The first arrival for the 2012 Indonesia Open Chess Championship on the evening of 8 October was IM Sophie Milliet of France. The charming Milliet has finally come to Indonesia after twice in the past being unable to accept invitations but the lure of a country she has heard so much about and the strength of a top class field was simply irresistible.

The young French born Montpellier resident will regretfully not be able to celebrate her birthday with us on 2 November but is already reveling in the warmth of Jakarta which is according to her a stark and most welcome contrast to the weather now in Europe. 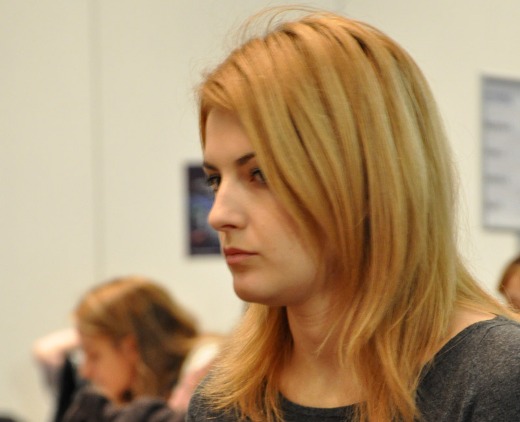 KristIanus Liem: Welcome to Jakarta! We hope you are rested from your long flight and are ready for what Indonesia has to offer!

Sophie Milliet: Thank you! I did come directly from Paris where I played a Rapid event and I am already enjoying myself here. Unfortunately I will have to go right back after this tournament as I have a prior obligation.

KL: I certainly hope you will find some time to see some of Jakarta.

SM: Yes. I intend to try and go to see the old city tomorrow. The weather is really agreeable with me as I prefer the warmth to the winter now coming to Europe. For sure I will be anyway coming back in the future! 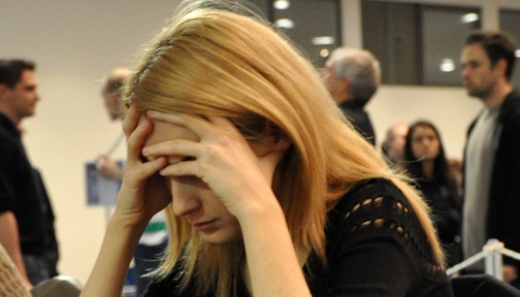 KL: Tell us something about you aspirations for the Indonesian Open.

SM: Well, to start with I would like to finish as the top woman player. I think I am in good form as in the recent World Chess Olympiad in Istanbul as I collected 6.5 points while only losing one game and before that I had finished as the runner-up in a tournament in France.

KL: You have played chess since 4 years of age, competed from 7, and became National Junior Champion in 2001 while currently ranked third among women in your country. How do you see your progress? You are an IM which is a big title for a woman player and do you think the GM title is possible?

SM: In terms of elo (ranking) points I am very near our number two ranked player and so I am targeting a performance in the Indonesia Open which with some luck will improve my ranking or at least bring me much closer. I also believe I am still improving and am ambitious on my own. When playing chess I always try to find the best move and I work hard off the board as well to become a better player. This attributes I especially admire in my heroes Gary Kasparov and Magnus Carlsen. 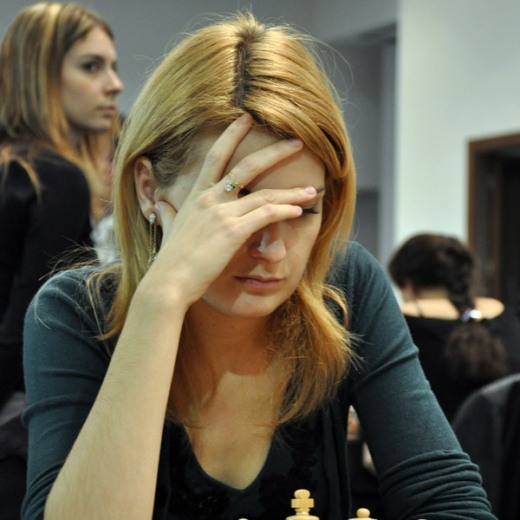 KL: Let’s talk about your other interests. Indonesia is football crazy like many Asian countries! Do you follow and have a favourite team? What else do you enjoy besides chess?

SM: Olympic Marseille of course! They just drew their match with PSG and that is a fantastic result for us! I do like football and enjoy many sports but for me chess has always been my game. I enjoy the movies, listening to music, reading, and most sports. But I mainly play badminton for physical training reasons.

KL: I have really enjoyed talking to you. Thank you for your time. We wish you every success in the tournament and in your career!