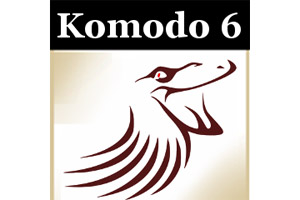 Komodo chess engine is the winner of this year’s world strongest computer chess championship TCEC. Komodo edged Stockfish in the final match 25,0 : 23,0 in a dramatic battle.

Stockfish managed to squeeze one more point in game 43, reducing the distance to just one point with five games to go. In some tense battles, four draws followed, leaving the resolution for the last 48th game. In case of a win for Stockfish, a tiebreak would have been played, any other result favored Komodo. In a rook and pawns ending, Komodo played a brilliant game to win the full point and close the championship in style.

With a final score 25,0 : 23,0 Komodo is TCEC Champion. Congratulations Komodo!

Expect more news on the TCEC Superfinal and a special grand report this week on Chessdom.com