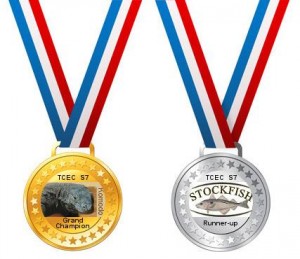 The Top Chess Engine Championship (TCEC) is approaching yet another critical moment. Today the computer chess world will know who will progress to the prestigious Stage 3 of the event.

A total of 6 engines will qualify from Stage 2. The last round is being played now and key games will be live all day long at the official website.

The winner of the previous season and defending champion Komodo, playing with the new 9.2 version, has already won the Stage 2, having collected 18,0/21 points. This is full two points ahead of its main competitor Stockfish. But we are yet to witness the biggest challenge for Komodo so far in the event and a small preview of what is going to come in next weeks. Today Komodo will have for the first time in TCEC Season 8 black pieces against Stockfish in a battle for honor and glory.

Last year’s battles between Komodo and Stockfish hit major scientific and mainstream media , including The Wall Street Journal publications. This year even bigger interest is to be expected, as the two engines have developed a lot over the past 12 months.