Russian GM Igor Kurnosov finished first at the very strong International Chess Festival Nakhchivan Open 2013, dedicated to the memory of Heydar Aliyev, which took place from 21st April to 1st May at the Nakhchivan Chess Center in Nakhchivan, Azerbaijan.

Kurnosov tied with two other players on 6.5/9 and was the lucky winner thanks to his better tiebreak score. His compatriot GM Alexander Shimanov obtained second place, while Azerbaijani GM Gadir Guseinov finished third.

The last round of the event saw Kurnosov winning with white against Polish GM Bartolomej Macieja. Shimanov also caught up with the leaders thanks to a last round victory over GM Aleksej Aleksandrov. Gadir Guseinov was the sole leader before last round but only got a draw with black against his compatriot GM Rauf Mamedov. 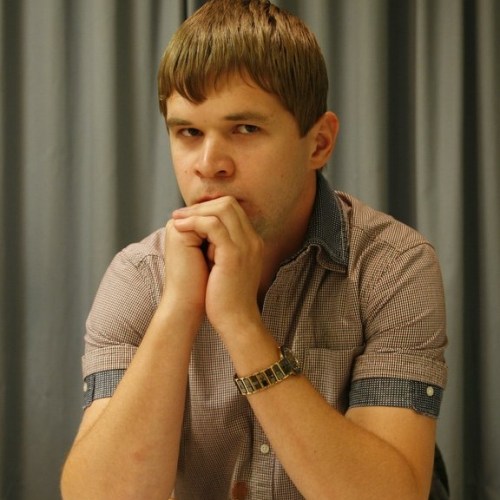