The 113th Annual United States Open Chess Championship was held on 4-12th August 2012 in Vancouver, Washington. The Championship was sponsored by the Vancouver USA Regional Tourism Office. 517 players competed in the merged tournament. 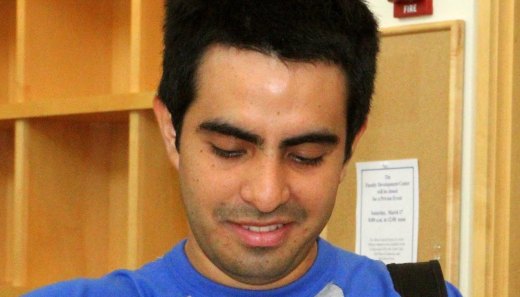 Bryant is the top American finisher on tiebreaks and is qualified for the 2013 U.S. Closed Championship. 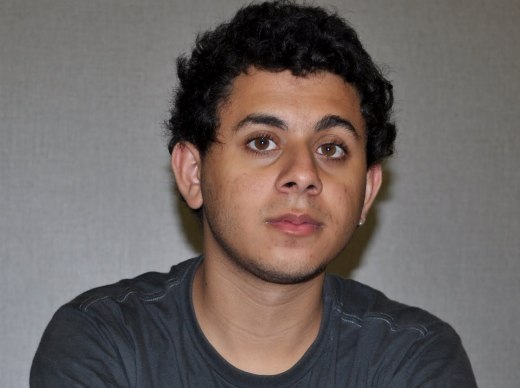 38 players took part in this event. The winners were Andre Diamant and Vitaly Neimer (both Webster University) with 4.5/5 points.