The 11th edition of the international tournament named after the 8th World Champion Mikhail Tal will be played in the Museum of Russian Impressionism (Moscow), one of the leading private museums in Russia.

The tournament is a part of the international programme implemented by Russian Chess Federation (RCF) together with the Charitable Foundation of Elena and Gennady Timchenko since 2012.

The super tournament is organized with support of the Avtodor Group of Companies, the Charitable Foundation of Elena and Gennady Timchenko, JSC Russian Railways, PhosAgro, Art Russe, and Building and Construction Group of Companies «Don». 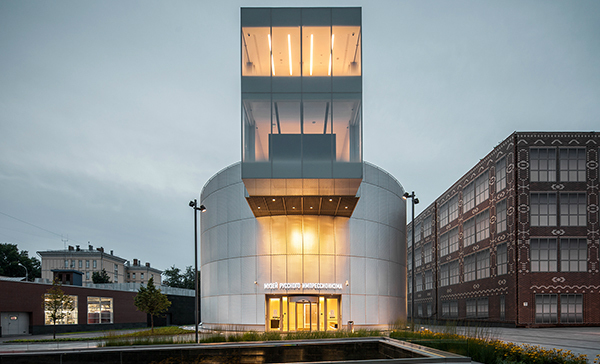 Grandmasters will play 9 rounds in rapid chess and 13 rounds in blitz (both tournaments are round-robin events). Four more participants, whose names will be announced later, will join the blitz tournament, which will take place in the Central Chess Club in Moscow (Gogolevsky Boulevard, 14, bld. 1). 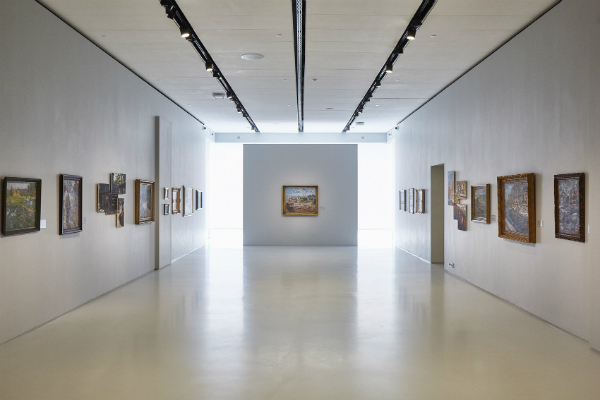 President of the Russian Chess Federation Andrey Filatov: “The tournament dedicated to the memory of Mikhail Tal, one of the most remarkable Soviet chess players, is always highly expected by the spectators. It is very pleasant to us that the tournament will take place in the Museum of the Russian Impressionism in Moscow for the second time. We are very grateful to our sponsors and Boris Mints, the founder of the Museum, for this unique opportunity and our effective cooperation. Thank to our collaborative effort, the super tournament named after Mikhail Tal has become a bright part of the international programme Chess in Museums”.

It is an important event also from the point of view of developing the Museum as a platform, for initially we were aspiring to make it not only an exhibition space, but also a significant cultural point on the city map, a place for meetings, communication, and launching social projects. Holding chess events in the Museums becomes increasingly popular and attracts many spectators.

I hope that this event will repeat the success of previous projects and will become a real festival for Muscovites and the guests of our city. I am a big fan of chess myself and I am sure that the tournament will attract admirers of this beautiful play, while the youngest spectators will be its future participants. We will do our best to hold the tournament on the highest level possible”. 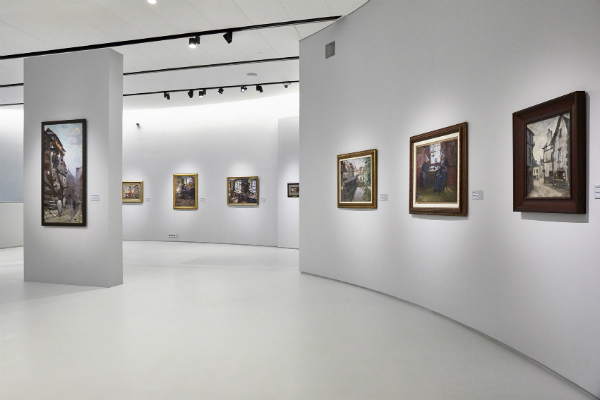 The match days: Rapid – March 2-4 (Museum of the Russian Impressionism, three rounds per day, the games begin at 3 p.m.), blitz – March 5 (Central Chess Club, the games start at 2 p.m.). The Closing Ceremony will be held in the Central Chess Club on March 5 at 7 p.m. (Moscow time).

A traditional match Blondes vs. Brunettes will become a part of the Tal Memorial. The encounter of the women’s teams will take place in the Central Chess Club in Moscow on March 4. The match will start at 4 p.m. The teams will be headed by the Russian chess stars Alexandra Kosteniuk and Valentina Gunina. 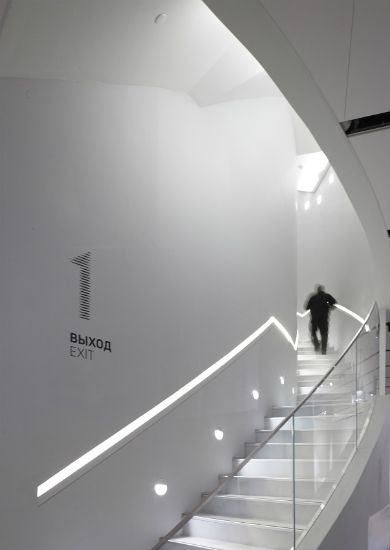