The 121st New Zealand Chess Congress is scheduled to take place on 2-12th January at the Alexandra Function Centre, Green Lane, in Auckland.

The national championship will be a 9 round Swiss tournament with a minimum of 18 players, open to all New Zealand players with a current NZCF standard rating of 2000 or higher, or a FIDE rating of at least 2100. In the event of fewer than 18 qualified players entering, sufficient Major Open entrants will be invited, in order of rating, to bring the field up to 18. The Championship tournament will be FIDE rated and overseas players may be invited by the NZCF Council.

Major Open will be a 9 round Swiss tournament, open to all players with a current NZCF standard rating of under 2100.

The highest placed New Zealand player in the NZ Championship (Outright Winner) will automatically qualify for the New Zealand Open team for the 2014 Chess Olympiad in Norway.

The 121st National Congress has a guaranteed prize fund of over $6000 and the new champion will receive $1000. 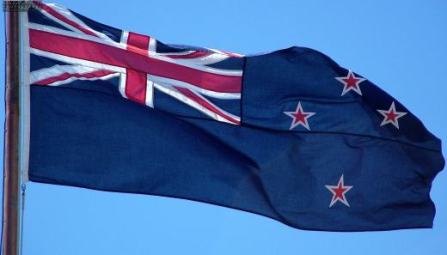