The 12th Khazar International Open Chess Tournament was held on 11-18th February at the the Yadegar Imam Sport Complex in Rasht, Iran. The tournament was organized by Mr Kiumars Bayat and the Guilan Chess Association.

There were over 500 players from sixteen countries, namely Iran (host), Uzbekistan, Netherlands, Germany, Georgia, Armenia, Libya, France, Russia, Lithuania, Bulgaria, Turkey, India, Azerbaijan, Iraq and Turkmenistan, participating in four sections:
A (for players rated above 2100), B (for players rated under 2100), C (women’s tournament), and D for youth under 14.

After 9 rounds of play in the main A tournament GM Azer Mirzoev (2540) from Azerbaijan and GM Sipke Ernst from Netherlands (2575) shared the first place with 8 points each. Azer Mirzoev was declared winner on best tie-break. 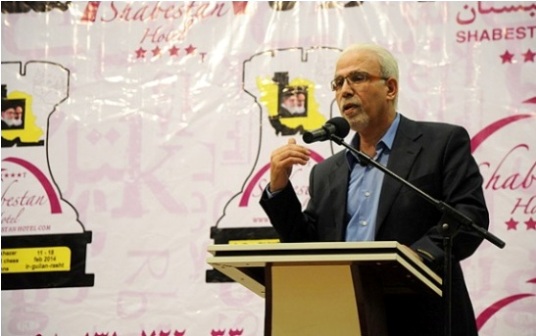 Kiumars Bayat, the organizer of the competition, and the President of the Guilan Chess Association 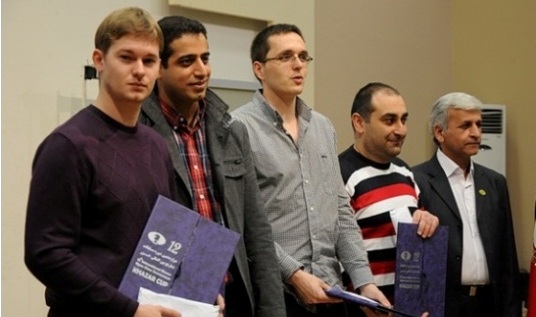 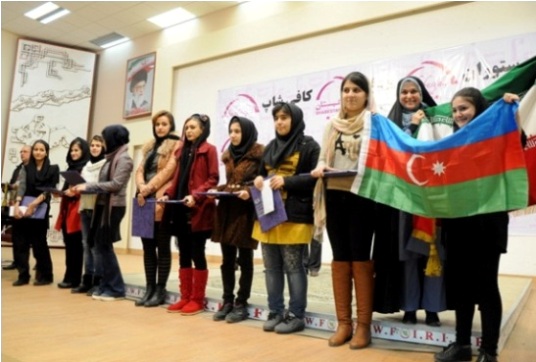 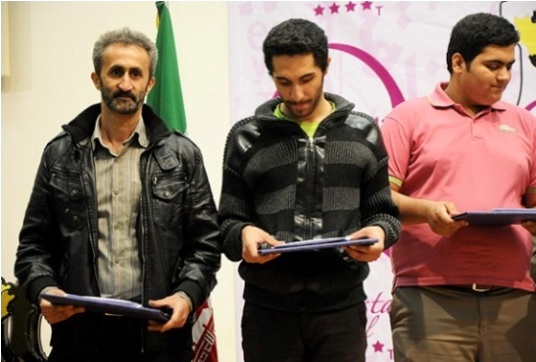 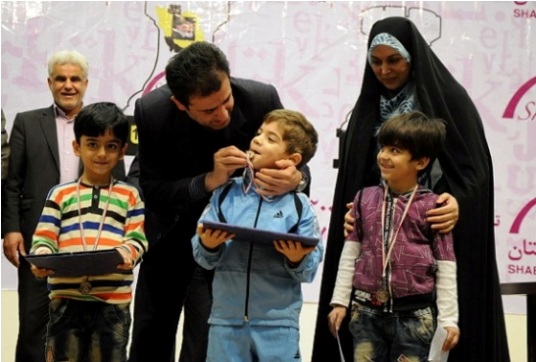 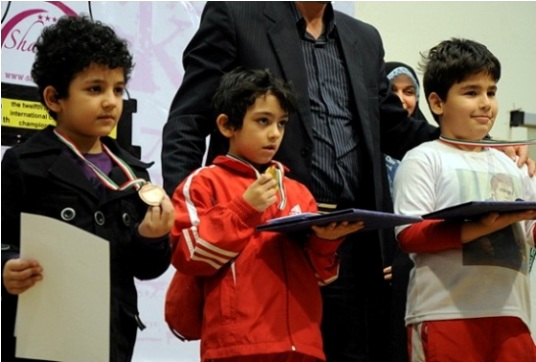 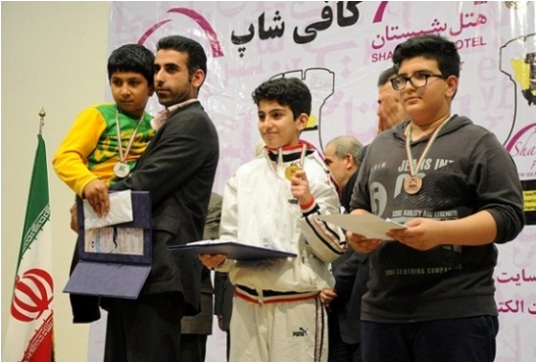 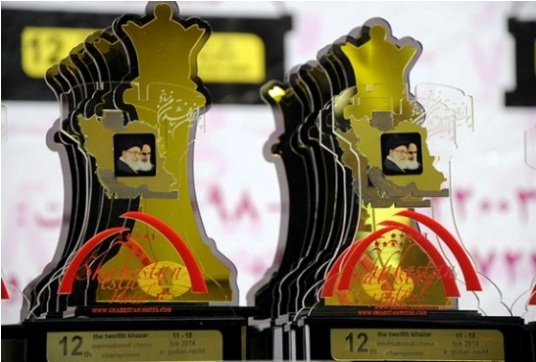 The Symbols of the Tournament