The prestigious annual event (SPFWO) was created in 2006 and is sponsored by the Susan Polgar Foundation (SPF), Chess NYC and Webster University affording young chess players in the United States and around the world an outstanding opportunity to compete and develop their game. 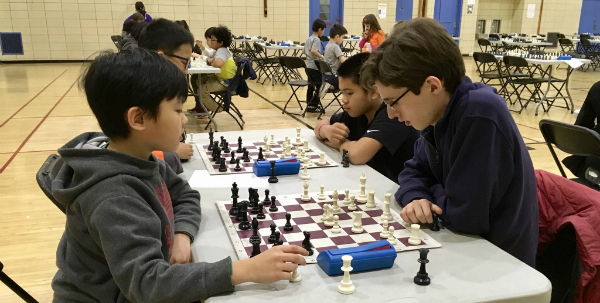 Additional events included Puzzle Solving and Blitz Championship. Both were won by 15 year old IM Nicolas Checa (Blitz 6/6 and Solving 20/20), who is also leading the main event en route to the Triple Crown.