Top 14 standings after round 3 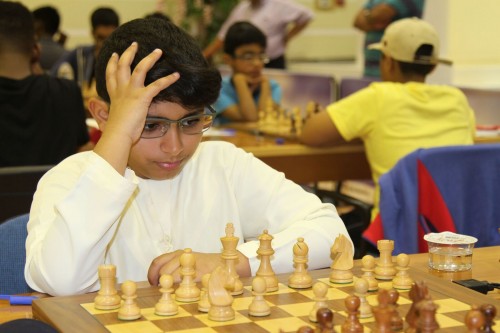 A total of 110 players from 12 countries are taking part in the nine-round Swiss system tournament, which offers a total prize fund of US$ 10,000, with US$ 2,000 and the Sheikh Maktoum Bin Hamdan Al Maktoum Cup going to the champion. The top 10 winners of the tournament will receive cash prizes, along with the best Emirati and Dubai Chess Club players.

The tournament allocates a thinking time of 90 minutes plus a 30-second increment for each move. Games are also transmitted live at the club’s website (www.dubaichess.ae) and major international chess sites. 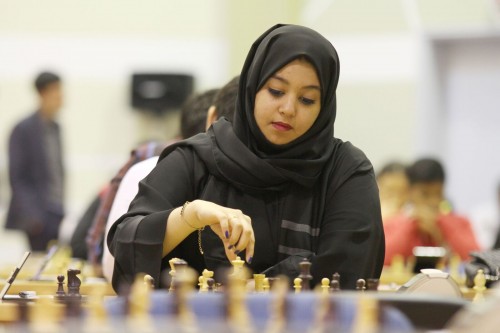 The Czech Open will also serve as a tune-up event for Nouman, Khalil and Jihad, who will be representing the UAE in the 42nd World Chess Olympiad in September in Baku, Azerbaijan.

Saleh said the participation in the Czech Open is part of the club’s program to provide maximum international tournament exposure to its youth players. He thanked the club’s board of directors for the support and commitment to nurturing the potential of the young players, in line with the strategic directives of the Dubai Sports Council.