Poland, Spain and Germany moved into lead after the second round of the TATA 14th IBCA Chess Olympiad for the Blind 2012 at Hotel Le Royal Meridien, Chennai here today.

Spain and Poland lead the table with four match points after two rounds. Poland swept Romania 4-0, while Spain made short work of Slovenia 3.5-0.5

In the fourth table, India “A” held fourth seeded Ukraine to a 2-2 draw, thanks to wins in the middle board by Kishan Gangolli and Darpan Inani. 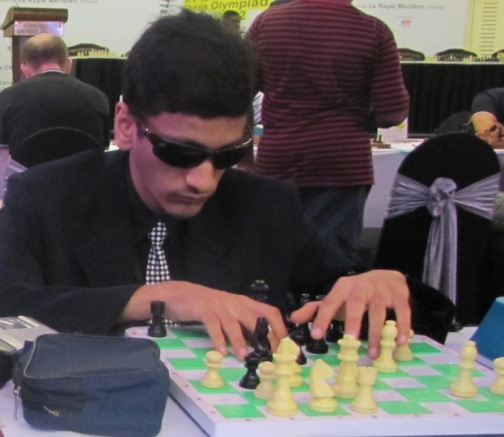 Taking early 2-0 lead Ukraine looked all set for a victory, when the Indian duo turned the tables on the higher seed.
Hats off to Kishan and Darpan for maintaining their composure in a tight situation, converting crucial points giving the all important draw to India.

India “B” facing The Netherlands acquitted themselves well with a narrow 2.5 – 1.5 victory over their European rivals.

Serbia pushed top seeds Russia into a tight corner with FIDE Master Dimic Pavle (ELO 2155) holding an exchange advantage over Russian International Master Meshkov Yuri (ELO 2390). With a win in the fourth board, along with two draws in the middle boards, Russia hung on to a slender 2-1 lead with a game on hand.

Meshkov eventually salvaged a draw to secure a narrow victory for Russia. 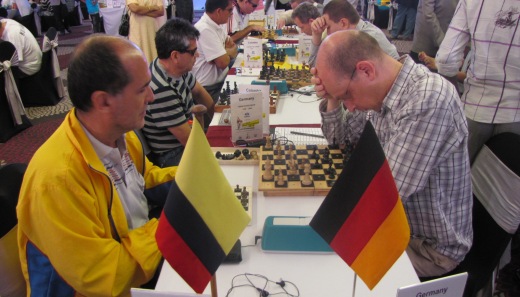 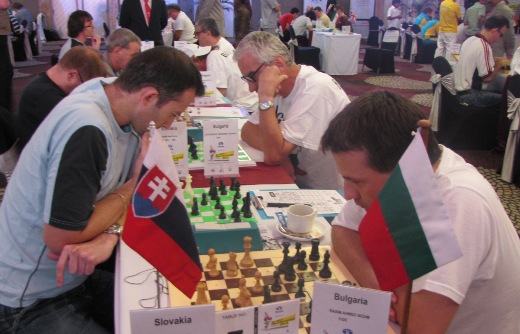 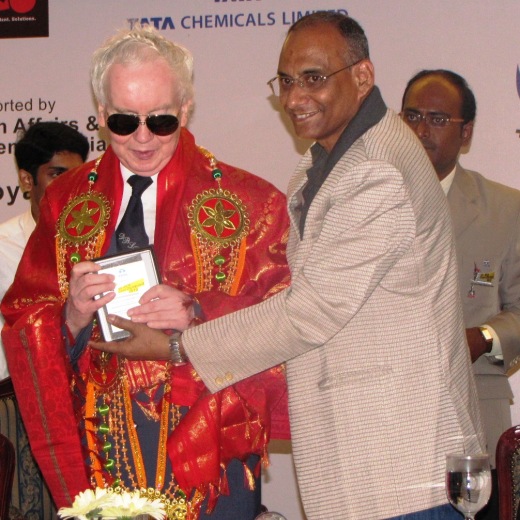 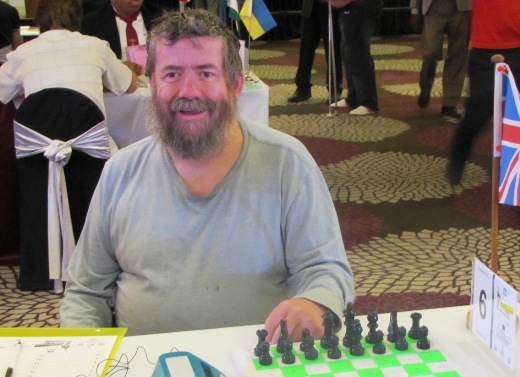