Top seeds Russia overcame 13th seed Slovakia shedding half a point in the top board in the first round of the TATA 14th IBCA Chess Olympiad for the Blind 2012 at Hotel Le Royal Meridien, Chennai here today.

Higher seeded teams went through the first round without any fuss, while India which fielded two teams had a mixed day. India “A” team seeded ninth, defeated France 3-1, where Swapnil Shah lost on the top board, with India won on the next three boards. 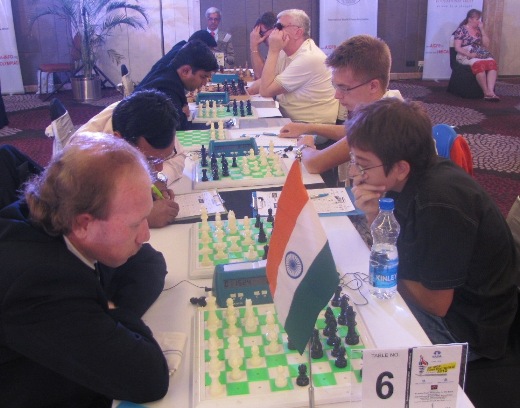 India “B” team went down to Serbia 1-3, with two draws on the first and the third boards, while Darshan Patel and Gaurav Gadodia lost on the second and fourth boards with black pieces. 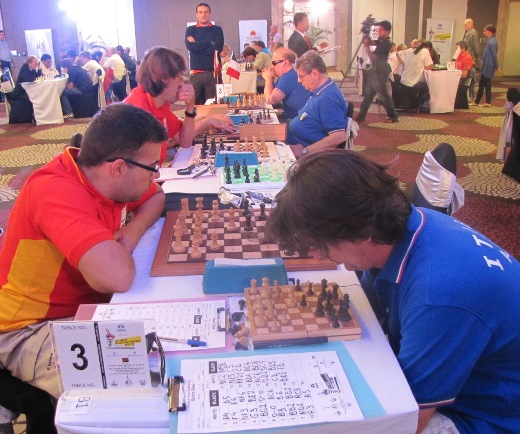 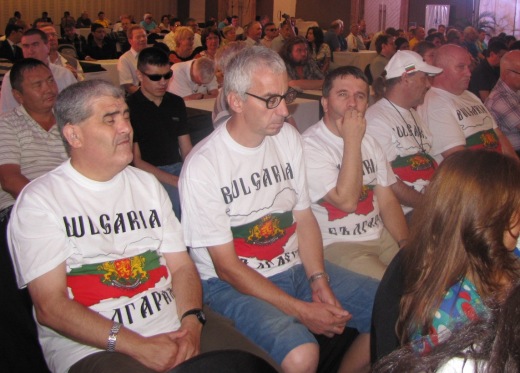 Bulgarian team in the opening ceremony