The 14th Open Heraklion, part of the Heraklion Grand Prix Series 2015, is taking place on 14-19th April, 2015 at the luxurious Hotel Astoria**** in Heraklion, the capital of the island of Crete, Greece.

The format of the tournament is 7-round Swiss FIDE. Replay the games with engine analysis and enjoy the photo report below! 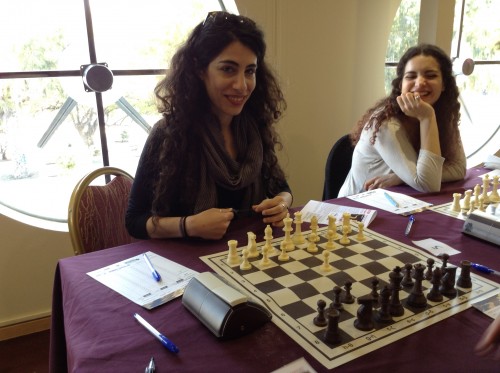 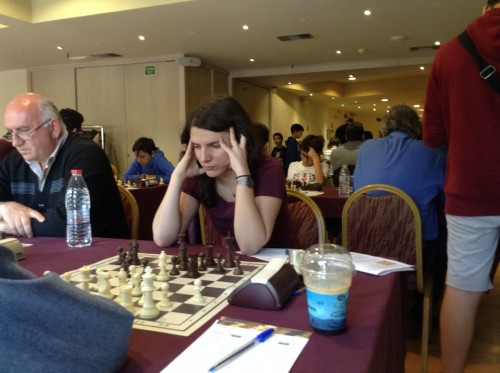 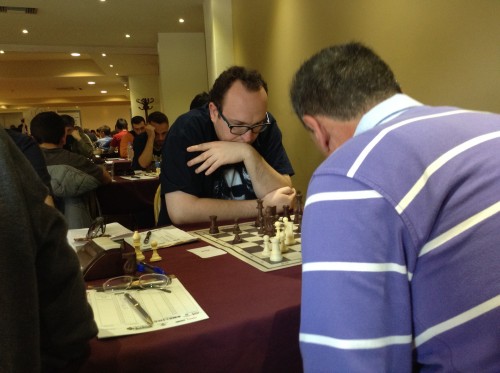 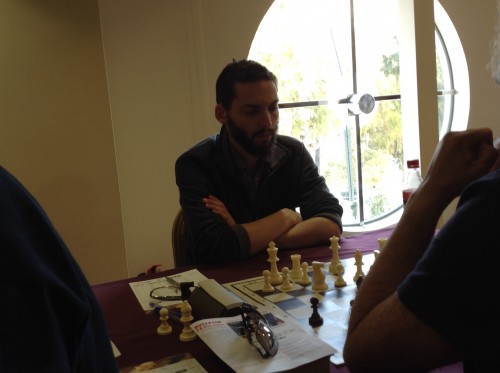 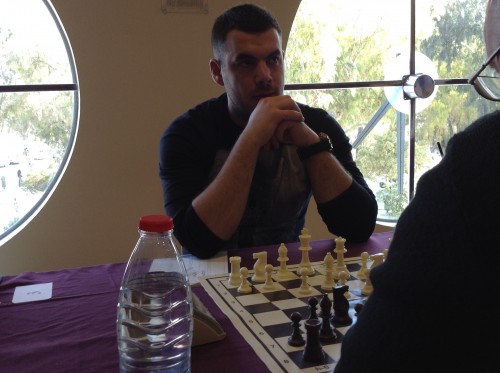 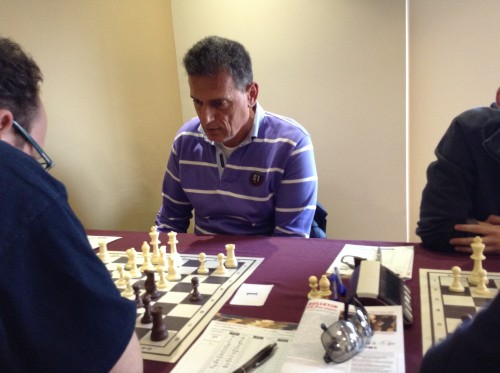 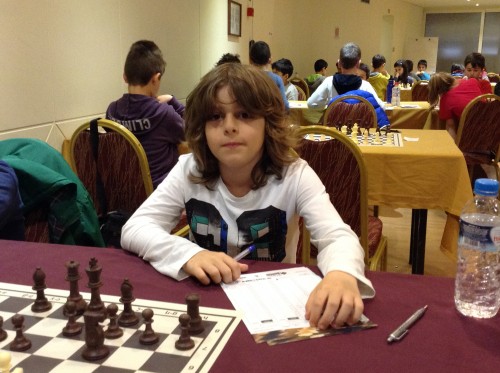