The International Chess Tournament named after the former world champion Anatoly Karpov is set to take place from 27th August to 7th September in Poikovsky, Russia.

The tournament format is ten-player round robin. It should be highlighted that seven of the ten participants will start the World Chess Cup in Tromso, which runs as elimination until 3rd September.

The organizers have confirmed that should any of their players reach the World Cup Semifinal, they will provide a high-rated replacement. 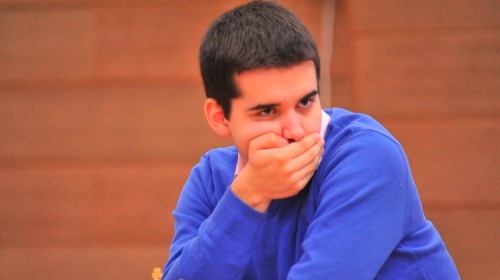