The 15th Rochefort Chess Festival was held from 20th to 26th February at the Congres Palais, in Rochefort, France.

51 players competed in the Masters section which was reserved for the players rated above 1900. Grandmaster Ventzislav Inkiov (Bulgaria) won the first place with 7 points. He was followed by Master Diego Di Berardino (Brazil) and Grandmaster Rustam Khusnutdinov with also 7 points, but worse tie-break.

The young Ukrainian Egor Bogdanov missed an IM-norm in the last round against grandmaster Nikolov. 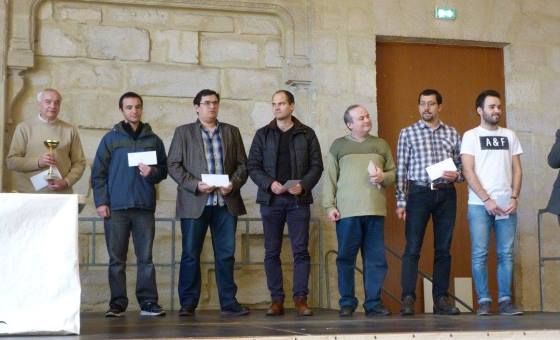 The Accession tournament, available for players rated under 2000, had 125 participants. The winner started the tournament only at round 2 but finished alone above all others with impressive an impressive string of 8 victories! Thierry Koslowski (FRA) is followed by Philippe Moine (FRA) with 7,5 points and Thomas Lucbernet (FRA) with 7 points. 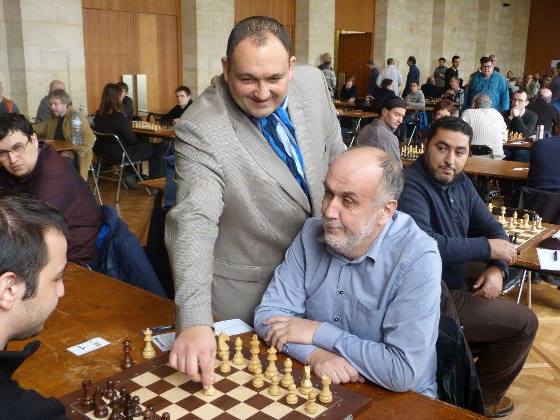 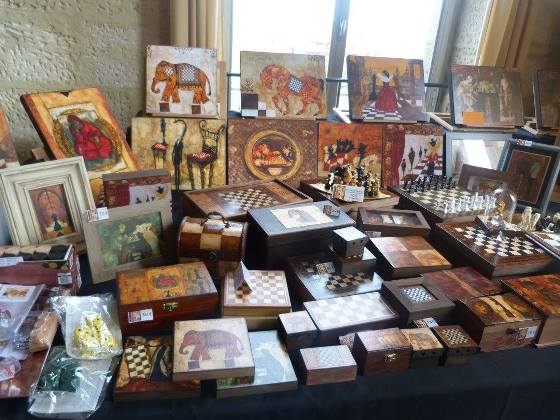