The tournament is organized by the Echiquier du Nord and will be held over 9 rounds of Swiss system. 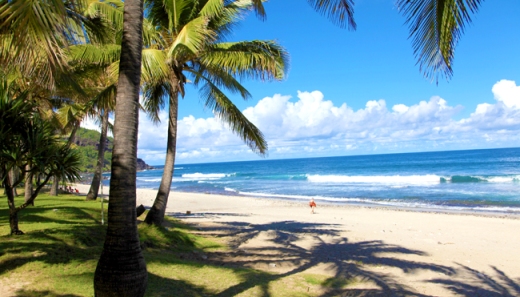 Réunion is a French island with a population of about 800,000 located in the Indian Ocean, east of Madagascar, about 200km south-west of Mauritius, the nearest island.