Only competitors who meet the following conditions may take part in the event:
a) Be a national of the country or region they represent
b) The player should be born from January 1st 1987 to December 31st 1997
c) Students who are currently officially registered as proceeding towards a degree or diploma at a university or similar institute whose status is recognized by the appropriate national academic authority of their country.
d) Former students of the institutions mentioned in c) who have obtained their academic degree or diploma in the year preceding the event. 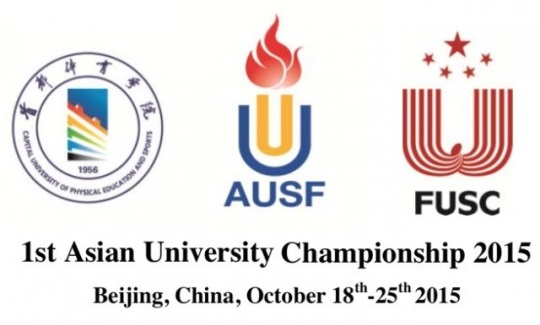 The latest FIDE tournament rules will be adopted. Male players and female players will play in their own category respectively.

The championship will have 9 rounds using round robin system or Swiss system according to the number of participating players. Time control: 60 minutes to the end of the game, 30 seconds increment per move.