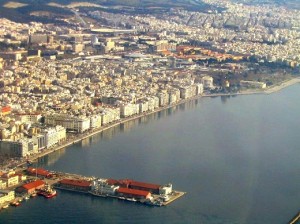 The tournament is divided in 2 sections. In group A are expected around 100 players. Top seeded are GM Alexandr Fier, GM Marian Petrov etc…