Both competitions belong to 2012, as the previous President of FADA, Nicolas Barrera, did not manage to complete these events during his mandate. The new leader Mario Petrucci decided to complete the unfinished business in order to normalize the chess scene in Argentina. 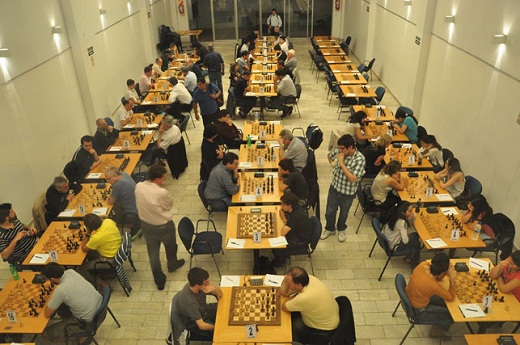 Panoramic view of the playing hall

These tournaments are sponsored by the Organization Marcel Duchamp, which donated approximately 9.000 US dollars to the prize fund. The winners will represent Argentina in the upcoming Chess Olympiad in Tromso. 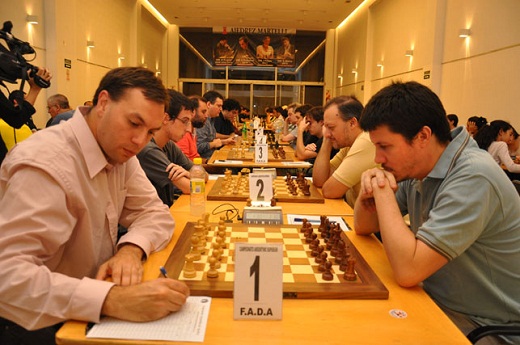