The 2014 International Star Mixed Pair Chess Tournament takes place from 5th to 9th July 2014 in the city of Chengdu, China.

The event will be played in a 5-round format. The teams are paired as follows: 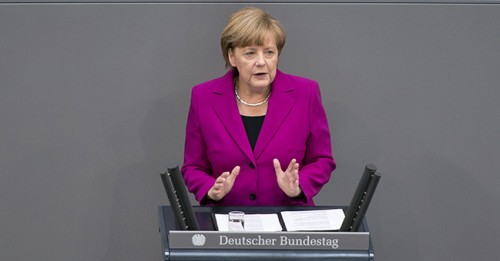 German Chancellor Angela Merkel also in Chengdu at the day of the opening ceremony (Photo: Bundesregierung/Bergmann) 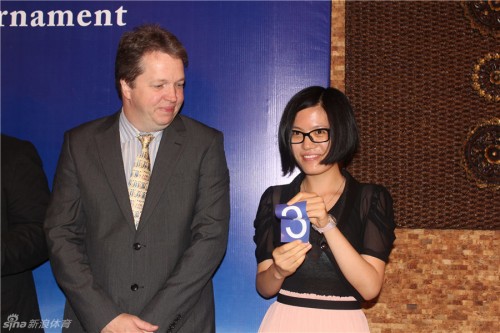 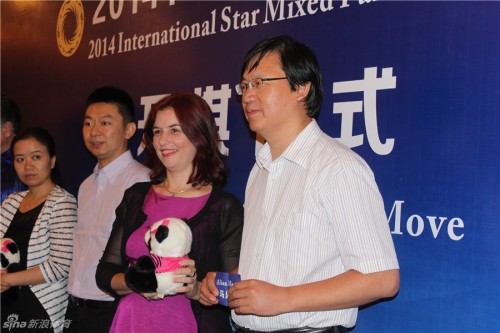 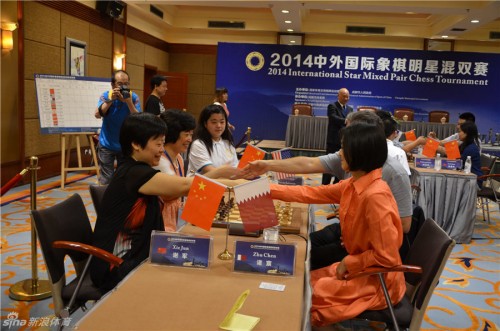