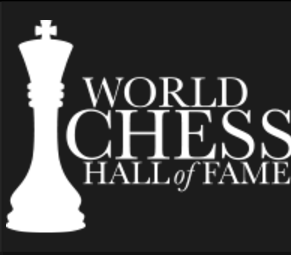 “This year’s inductees into the World Chess Hall of Fame are recognized for their level of play as well as their overall contributions to the game,” Beatriz Marinello, FIDE Vice President, said. The U.S. Chess Federation Hall of Fame Committee considers and sends candidates for the U.S.

“Ashley and Kamsky have both made a tremendous impact on the chess world. Both highly accomplished players, Ashley has broadened the visibility of chess among key audiences, and Kamsky has demonstrated the unique ability to sustain a high caliber of play over more than three decades. We are thrilled to celebrate these elite players,” Harold Winston, U.S. Chess Trust

About ​​the World Chess Hall of Fame