The 21st World Senior Chess Championships are starting today in Opatija, Croatia, and continue until November 27, 2011 (day of departure).

The Championships are organized by the Chess club “Rijeka” in agreement with Croatian Chess Federation, under the auspices of the Mountain-litoral County, the City of Rijeka and the City of Opatija.

Total number of players is 241, 201 in the Open section and 40 (absolute record) in the Women tournament. 44 countries from all continents are represented.

A very nice opening ceremony took place before the first games. The first speech was held by Boris Golubovic, president of Rijeka Chess Club and Tournament Director. A great ovation was devoted to the legendary champion Nona Gaprindashvili. Many political authorities delivered their welcome speeches. They congratulated the Rijeka Chess Club for the fantastic organization.

Report and photos by Adolivio Capece 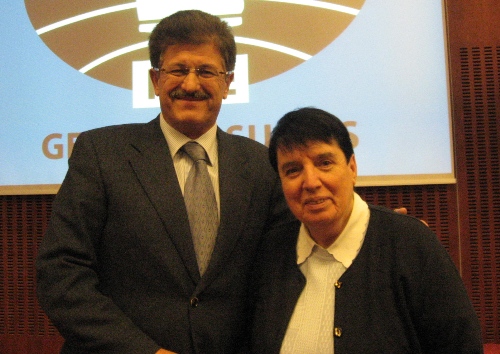 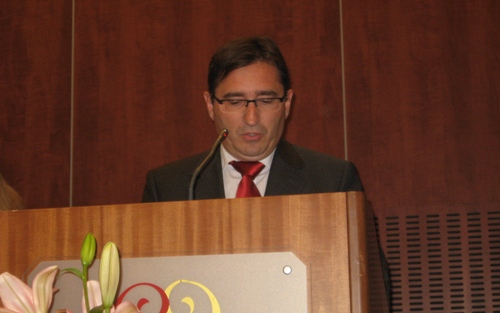 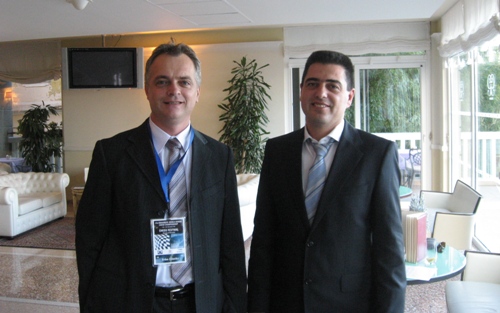 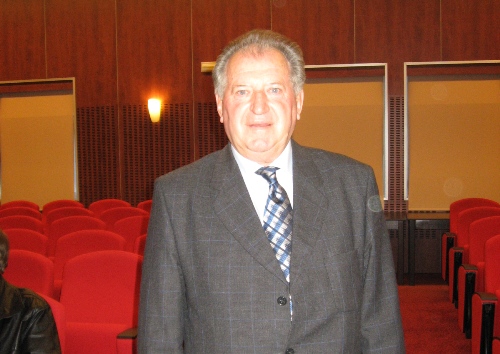 President of the chess federation of Croatia, Stjepan Surlan 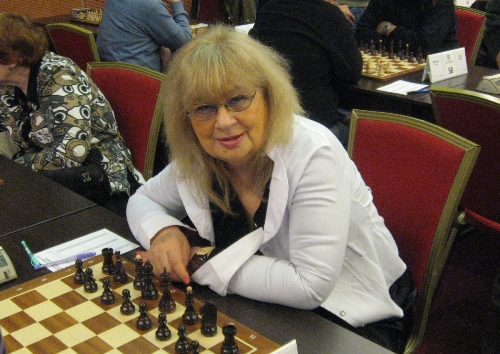 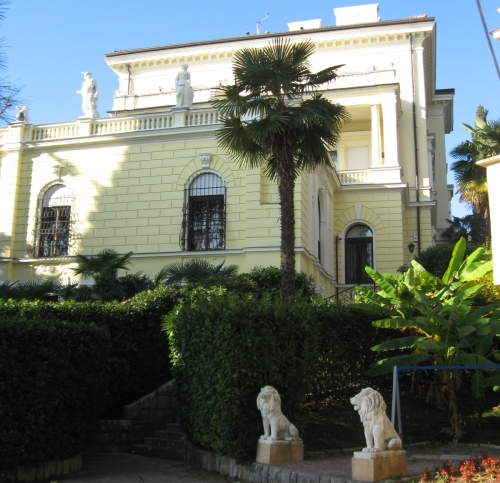 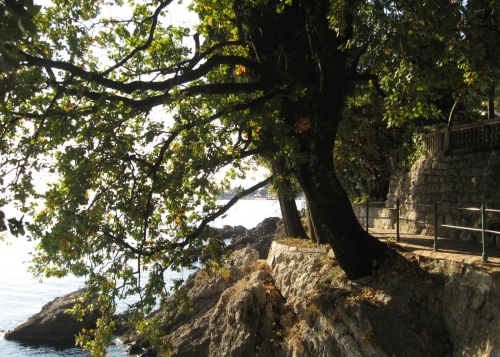 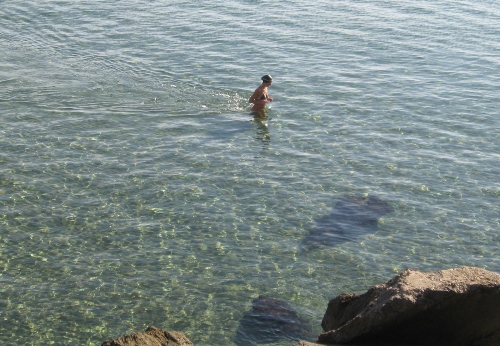 The weather is so nice that some people even swim in the sea!