There will be four tournaments played simultaneously:

Tournament A: Swiss System, 9 rounds, August 5-11, open for all players. The tournament will have GM, IM, WGM and WIM norms. The time control will be 90 minutes per game per player + 30 seconds per move starting from move 1.

Tournament C will be an amateur event and Tournament D a blitz event that will be played on August 11th. 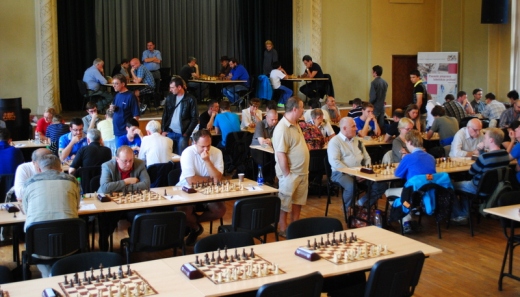