The Chess Club Gardena organizes from 1st to 9th of June 2013 for the second time an international chess tournament in Ortisei, Val Gardena, South Tyrol, Italy.

The tournament was first held in 2012 with 14 GMs, 9 IMs, and participants from 21 countries and 4 continents. It became a great sporting and cultural success with a strong local, national and international resonance. GM Fernando Peralta from Argentina was the winner.

After the World Chess Championship Match in Merano 1981 between Karpov and Korchnoi this event is the biggest tournament in the history of South Tyrol chess since the Second World War.

The tournament provides a unique opportunity for South Tyrolean chess players, especially young players, to compete with the well-known names in international chess. 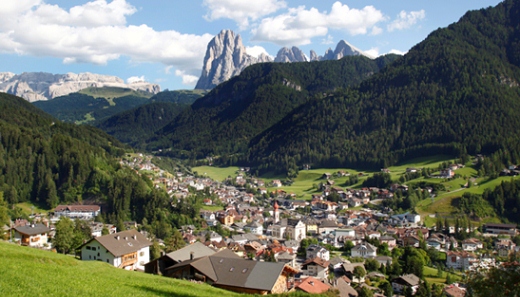 Ortisei is located in the Dolomites basen, which is a site listed with UNESCO – World Natural Heritage.