Both groups will be played over 5 rounds of Swiss system with the time control 90′ to finish + 30″ bonus.

The tournament is organized by the Accademia Internazionale di Scacchi. Chief Arbiter is IA Antonio Sanchirico.

Perugia is the capital city of the region of Umbria in central Italy, near the River Tiber, and the capital of the province of Perugia. The city is located about 164 km north of Rome. Population: 168,066. 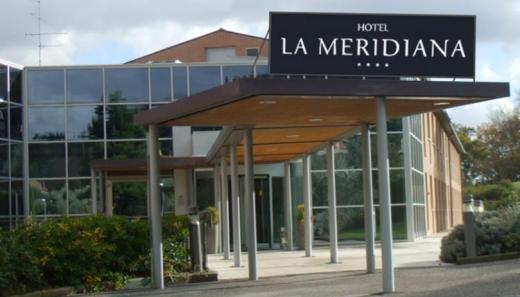