The 32nd Edoardo Crespi Trophy is set to take place from 3rd to 11th December in the large tournament hall of Chess Club in Milan, via Sant’Uguzzone 8.

All players are kindly requested to register in advance by phone at +39 02.2573478, by fax at 02.40044486 or by e-mail at info@scacchisticamilanese.it specifying their name, rating, title and tournament. 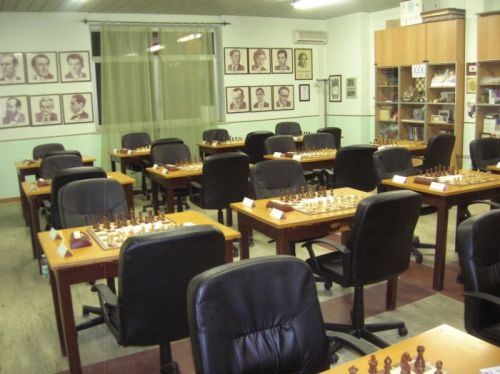 The 4° Crespi tournament was played in 1926 whereas the 5th edition – which was also the national championship – was postponed to 1931 to make it coincide with the Fiera Campionaria exhibition.