The 35th Memorial Edoardo Crespi is being held from 4-13th December in the large tournament hall of Chess Club in Milan, via Sant’Uguzzone 8.

The main event is Master Group which starts on 6th December and is being played over nine rounds of Swiss system.

On 6h December two more events will start – Open C for Beginners and Open Under 16. 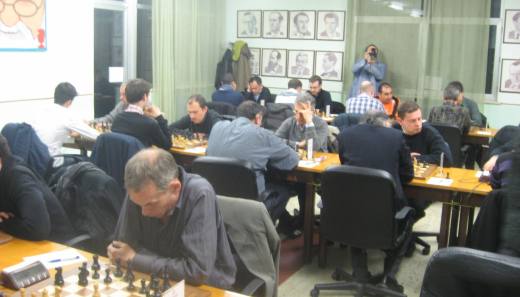