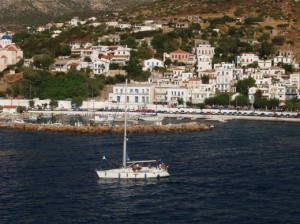 For one more year Ikaros commences its flight, somewhat earlier than usual, with the aim to provide its participants and guests with a thoroughly organized chess tournament that will combine strong fights over the board with relaxing vacations on one of the most popular summer chess destinations, the beautiful island of Ikaria!

As every year, the organization committee of the tournament, made a considerable effort so as to keep the overall participation cost low (the basic package costs 200 euros per person for the period 13-21 July and includes accommodation (the board expenses are not included), entry fee, daily transportation to the playing venue and transportation from and to the port of Evdilos, in case this is necessary due to the ferry schedule). Also, as every year, there are special discounts for families, juniors, club teams and unemployed people, while there additional discounts for those who will pay in advance.

The official announcement of the tournament, which, as always, also includes numerous side events (the annual Mediterranean Team Rapid Tournament, blitz and blind tournaments, problem solving contest etc.) can be found here or can be downloaded as .doc or .pdf.

For those who have visited Ikaria before, the island doesn’t need any particular credentials, but those who plan to visit it for the first time can find useful information at http://www.island-ikaria.com , http://www.nikaria.gr , http://www.ikariamag.gr and http://ikariaki.gr while those who want to find information about the previous editions of the tournament and learn what other players have to say about the event can visit the following links:

Back to Ikaria for the 35th edition

The official webpage of the tournament, with all the latest information about Ikaros Chess Tournament 2013 can be found at:

Or can send an e-mail at: ikaroschess[@]gmail.com 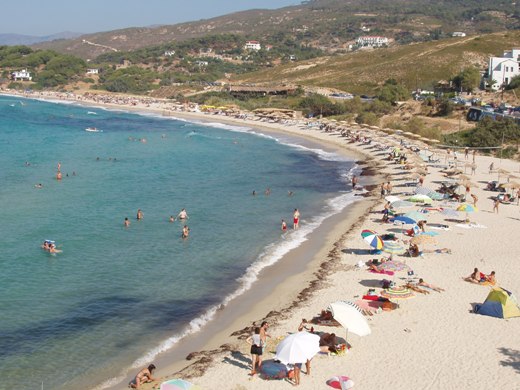 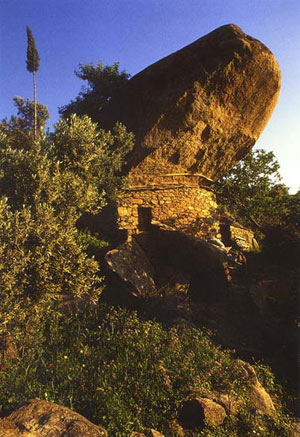 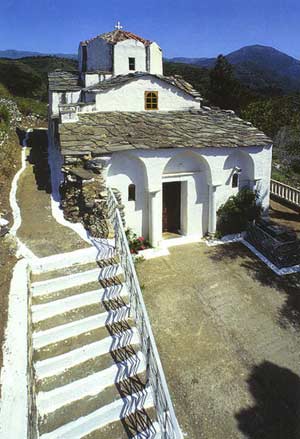 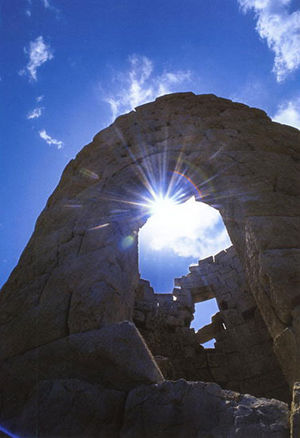 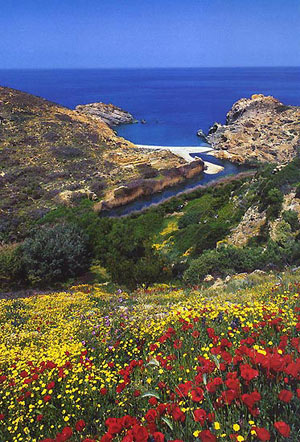 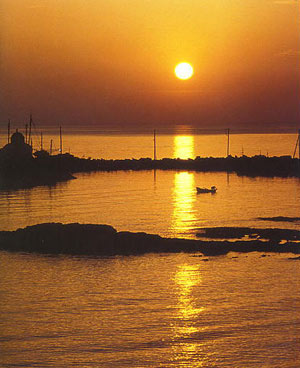 We would like to thank the photographer Yiorgos Depollas and the Editions Fotorama Co. for their kind permission to use the photos from Yiorgos Depollas’ album titled “Ikaria” (ISBN: 960-7524-18-7). If you are interested in the other photo albums of Yiorgos Depollas please check at: http://www.fotorama.gr