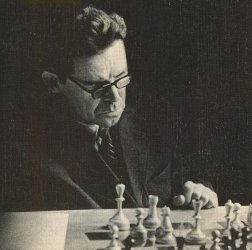 The 37th edition of Rashid Gibiatovich Nezhmetdinov Cup is taking place from 30th May to 9th June, 2015 in Kazan, the capital and the largest city of the Republic of Tatarstan, Russia.

The hefty prize fund of 743 000 RUB is provided by Sberbank – Tatarstan – the largest bank in Russia and Eastern Europe and the major sponsor of the tournament.