The 3rd Winter Sea Deluxe Open is set to take place from 2-6th January, 2015, in Gabicce Mare, Italy, next to the Adriatic Sea.

The playing venue is the old-fashioned Hotel Michelacci ****Superior, with SPA and rich meals. The closest airports to Gabicce are Rimini, Bologna and Ancona. 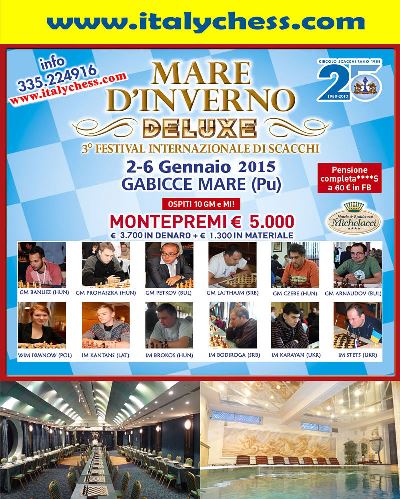 At the present 125 players are in the tournament and registrations are open until 1th January. 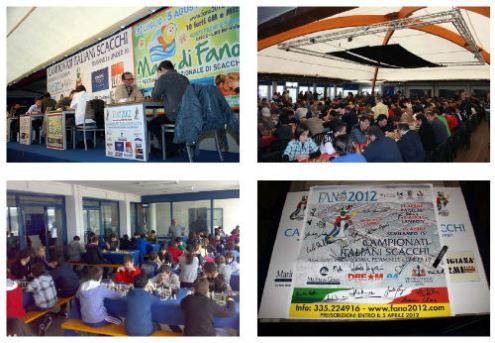 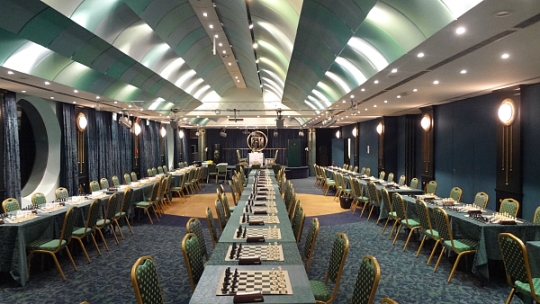 The tournament is organized by the Fano Chess Club and Dario Pedini. The club celebrates 27th anniversary in 2015. 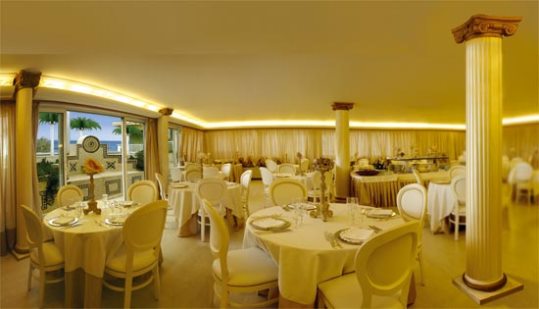 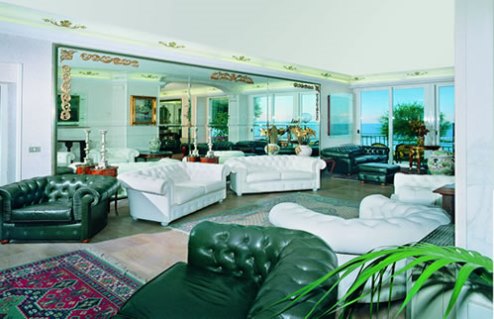 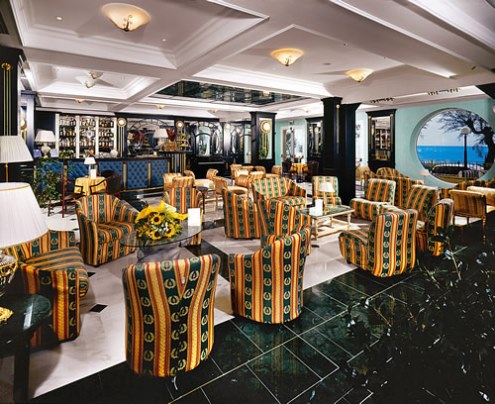