After two very successful editions, the Etna International Chess Festival returns to Hotel Biancaneve in Nicolosi, on the slopes of the volcano, for the third event that will take place from 3-9th December.

No doubt players and guests will be treated to a memorable chess and tourist experience knowing that the organiser of the highly acclaimed events, Mr Alessandro Monaco, is also taking care of the first edition of this new tournament in co-operation with Mrs. Agata Campisi Marzaduri from the local chess club of Nicolosi. 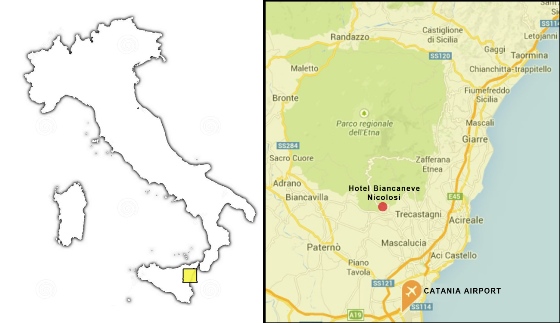 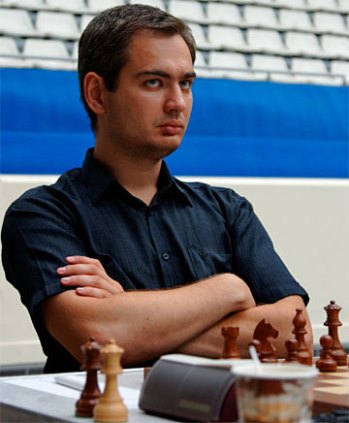 Mount Etna is found on the east coast of Sicily, Italy in the Province of Catania, between Messina and Catania. The summit has about five craters that show a constant volcanic activity. Eruptions can be highly explosive and spectacular, but fortunately is not dangerous for the areas around Nicolosi

Organised excursions are programmed in order to experience the volcano from close as well as the Natural Park whose vegetation is influenced by the geologic, volcanic properties.

However, players and guests interested in prolonging their stay and enjoy the area in a relaxed manner, the organizer has arranged for the special hotel prices to be valid from 2-10 December. 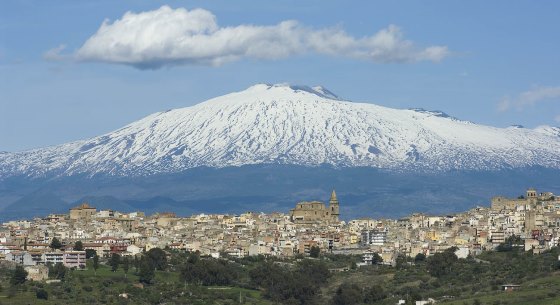 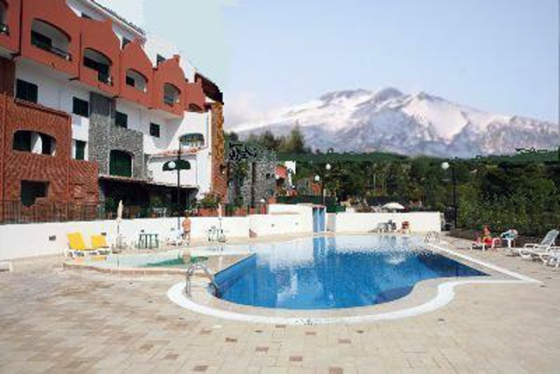 Several low-cost airlines fly to Sicily and the airport of Catania, which is the nearest, at only about 30 km. If booked well in advance or last minute, tickets can be purchased for around 50/60 euros.

For accommodation, special prices for groups, and for any further information, please contact Alessandro Monaco: info@etnascacchi.com 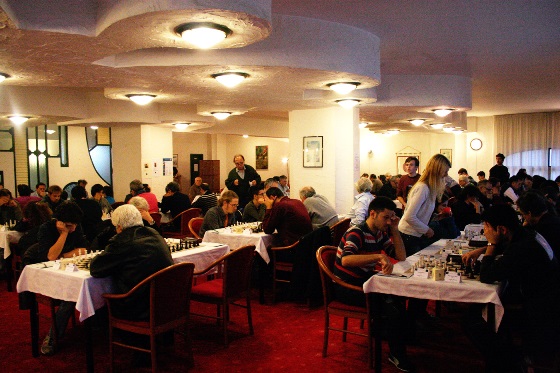