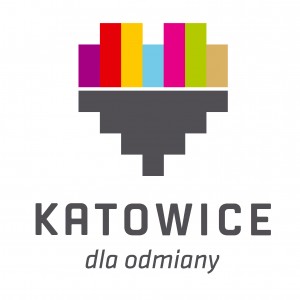 The 3rd Polish-Hungarian friendship tournament was opened by Polish and Hungarian presidents. Bronisław Komorowski and Janos Ader took part in opening ceremony which was held before the second round of the tournament. The presidents wished participants to play fair and expressed contentment with their participation in the competition.

The special guest, Judit Polgar, played a game together with a group of children, against Polish GM Radosław Wojtaszek and his team. The game was played on a big chess set.

The youngest participants could try many attractions which had been prepared for them. Face painting, balloons and sweets were the presents for the youngest. 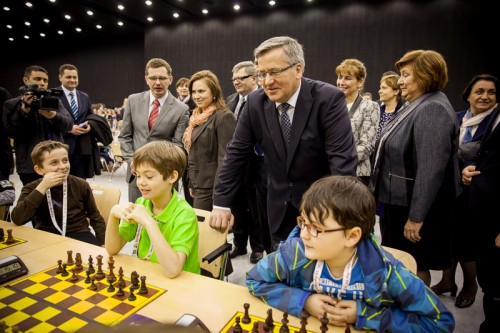 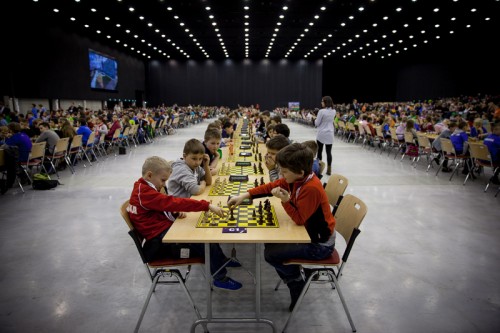 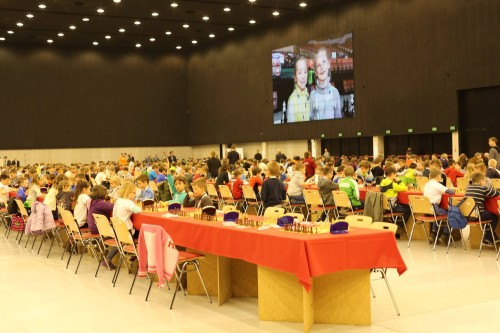 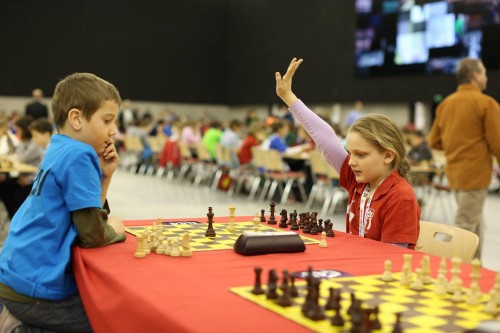 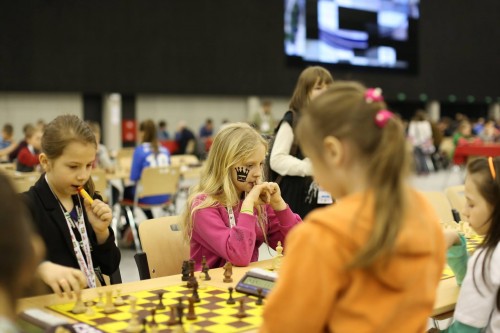 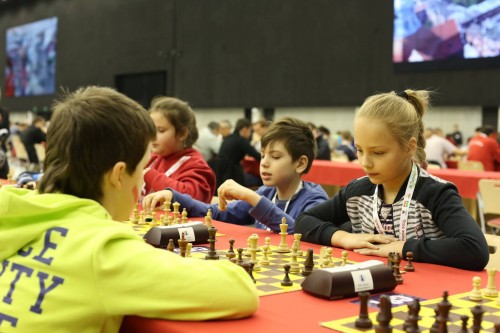