The National Greek Chess Festival is scheduled to take place from 28th June to 10th July, 2014, at the Porto Rio Hotel, situated near Patras, a historical city in northern Peloponnese, Greece.

For a fifteen day period the Greek Chess Elite of all ages will be gathered to participate in the event. Apart from the leading Greek GMs and WGMs, some of the top foreign chess players will join the League to strengthen the Greek Chess Clubs.

The event will start with the 42nd National Greek Team Championship (28th June – 3rd July). 32 teams will by vying in a 7 round Swiss format. Last year’s champion Argonaftis Korinthias will be defending the title.

The festival will continue with the 32nd National Team Cup on 4th – 5th July, while the end of the two-week Chess Summer event will be marked by the National Individual Championships for Boys and Girls Under 8, 10, 12, 14 an 16. The latter will be held from 4th to 10th July. 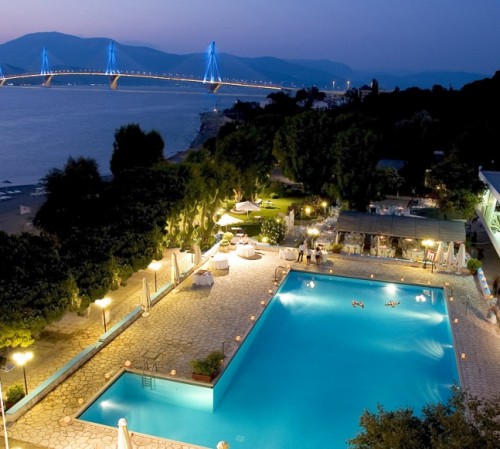 Porto Rio Hotel – the venue of the events 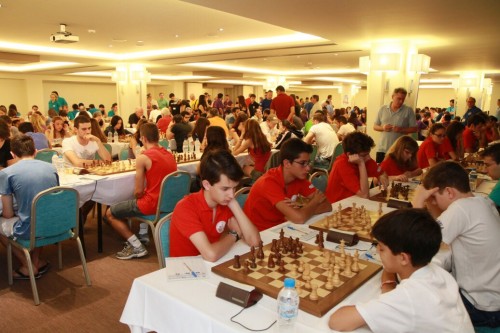 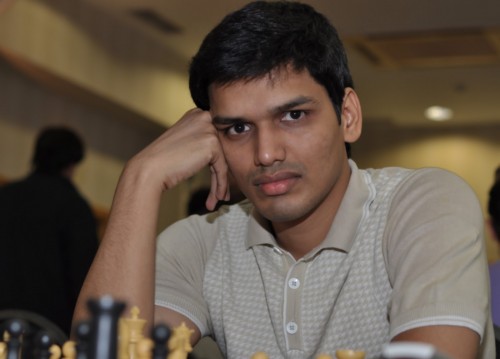