Celebrating the International Women’s Day – 8th March with a strong chess tournament is a tradition in Belgrade since 1965. This event is in the select group of the tournaments with the longest continuity in the chess world.

Former world champions Nona Gaprindashvili and Maia Chiburdanidze were regularly featured in the tournament, but as of late the organizers have decided to give a chance to younger players.

Belgrade Chess Association, with sponsorship from Assembly of the City of Belgrade, organized the 10-player round robin tournament from 3rd to 11th March in the Hotel “Slavija”.

Imeeva, despite being the lowest rated participant, started convincingly with 4 points from five games. Later she suffered a pair of defeats and eventually Benderac caught up on the top of the crosstable. Imeeva earned a WIM norm and 37 elo points. 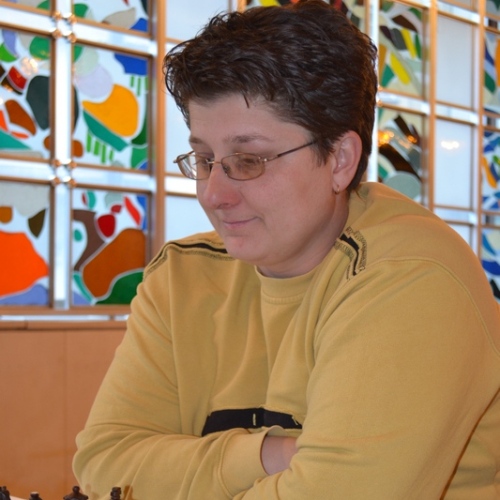 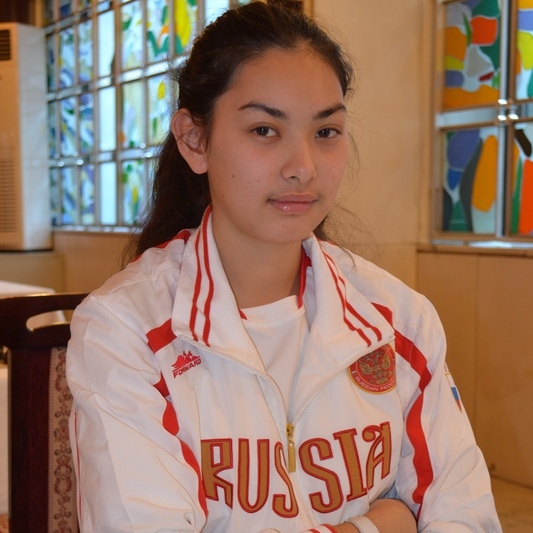