The 45th International Women’s Grandmaster chess tournament will take place from 3rd to 10th March at the Hotel Slavija in Belgrade.

The 10-player round robin event is organized by the Belgrade Chess Association, with sponsorship from Assembly of the City of Belgrade.

One of the longest running chess tournaments in the world, established back in 1965, is celebrating 8th March – International Women’s Day.

Former world champions Nona Gaprindashvili (7-times winner) and Maia Chiburdanidze (2-times winner) were regularly featured in the tournament, but as of late the organizers have decided to give a chance to younger players. 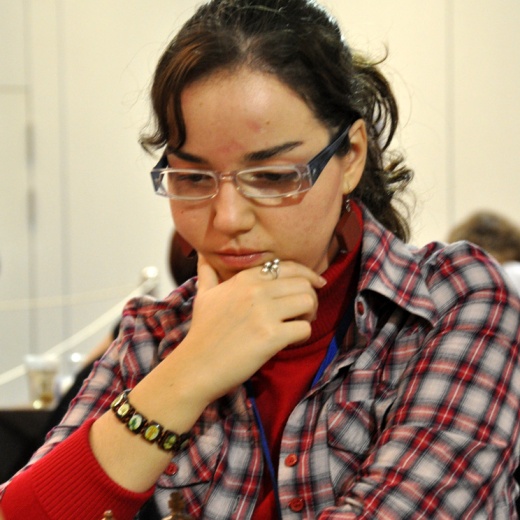 WGM Vega Gutierrez Sabrina from Spain is the top-seeded player

In July Belgrade will host the European Individual Women’s Championship 2013.