This tournament promises to build on the success of previously held tournaments and is growing in popularity every year. There were 127 entries last year with James Morris taking the tournament trophy.

As a special feature this year the event will incorporate the 2014 Oceania Chess Championship. The event is open to all players from Oceania Chess Federations.

The playing system is 7-round Swiss with the time control 90 minutes per player, plus 30 seconds per move from move 1.

The tournament has been registered with FIDE and the results will be submitted for international rating. 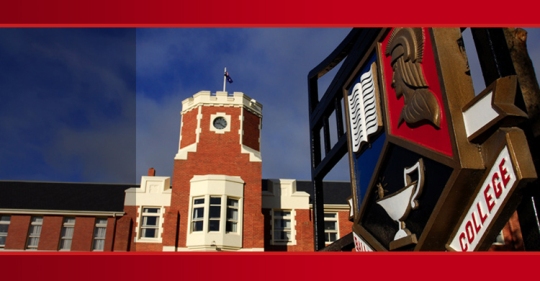 There will be three rating groups, determined by dividing the total number of players with a rating of less than 2000, by three. Unrated players will be initially placed in an appropriate group by the arbiter, but they may be adjusted after three rounds.