The Korinthia Chess Academy “Argonaftis” is organizing the 4th International Tournament Isthmia 2014 on 18-25th August at the Alkyon Hotel in Vrachati, Korinthia, Greece.

The tournament will be held over 9 rounds of Swiss system in three groups: Open A for players rated over 2000 FIDE, Open B for U1900 players and Open C for unrated players. Players rated 1900 – 2000 may select in which group they will participate. The organizers reserve the right to merge the three groups, depending on the number of participants.

Last year winner of Open A was GM Hristos Banikas. 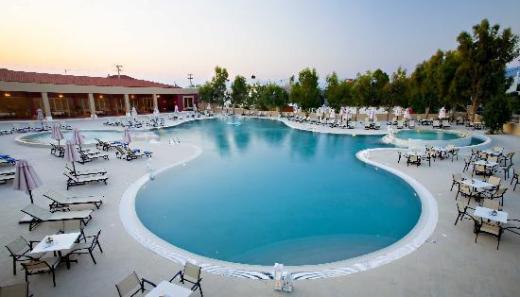 There will also be side events: rated blitz tournament, simultaneous exhibition and excursion to archeological sites of Ancient Greece.