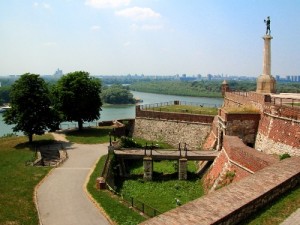 The 50th International Women’s Day Grandmaster Tournament will be held from 3 to 13 March 2018 in Belgrade.
It will be 12 players round-robin tournament.

The tournament dates back to 1965 and has made a great contribution to the popularization and development of daily games, as well as the progress of talented chess player of many generations.
This year the number of participants increased to 12 and 7 to 5 domestic and foreign chess player from Russia, France, Romania, Bulgaria and Bosnia and Herzegovina.


live game with analysis will be provided daily with the best chess software competing in the Top Chess Engine Championship – Komodo, Houdini, and Stockfish.