The International Chess Festival of Imperia, the longest running open event in Italy, will see its 54th edition on 2-9th September, 2012.

The Festival was established in 1959, with the legendary Enrico Paoli (later a Grandmaster) winning the first edition. Other former winners in Imperia are prominent names like Milan Matulovic, Borislav Ivkov, Vlastimil Hort and Gyula Sax. 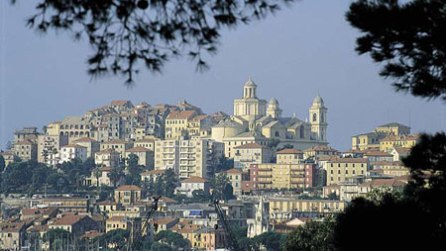 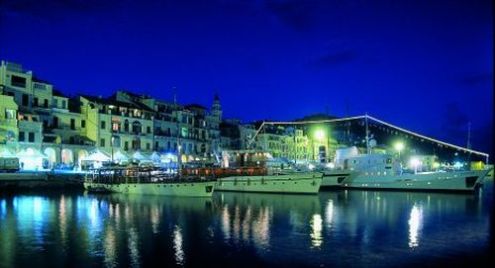