The local chess fans are delighted with Fabuano Caruana’s success in the game against Alexander Morozevich. The Russian player over-extended his position trying to get more than equality but Caruana was focused to execute a series of precise moves and clinch a victory.

Vassily Ivanchuk chose a dubious opening setup which left his pawn structure shattered. With patient maneuvering Anish Giri was able to break through the opponent’s defences and eventually reach a winning pawn endgame. 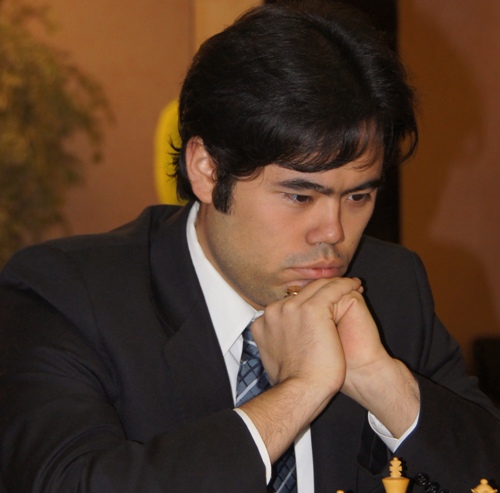 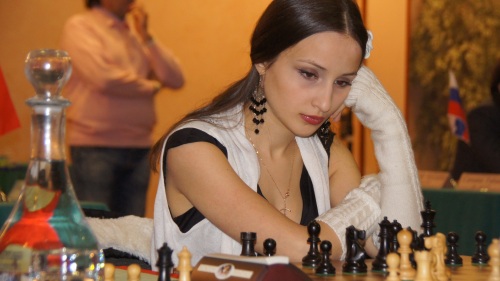 Sopiko Guramishvili is back on the winning paths by scoring against Marina Brunello. The other two games, Marianna Chierici – Maria De Rosa and Anna Sharevich – Iva Videnova, were drawn. 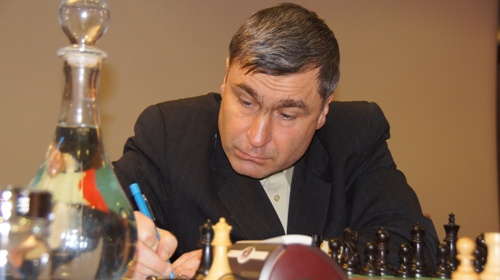 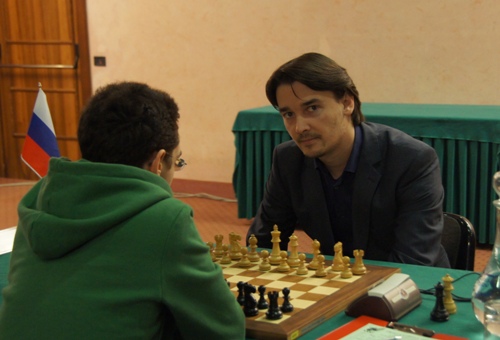 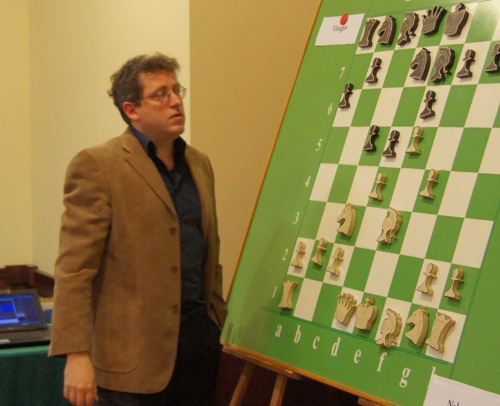