The tournament will be conducted as per FIDE Laws of Chess and 11 rounds will be played under FIDE Swiss System. 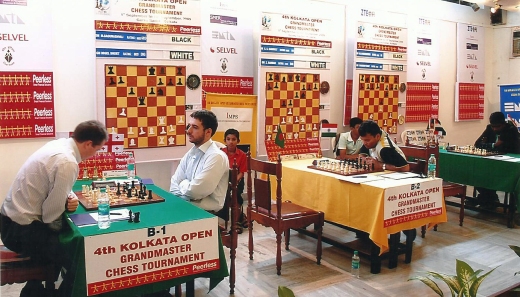 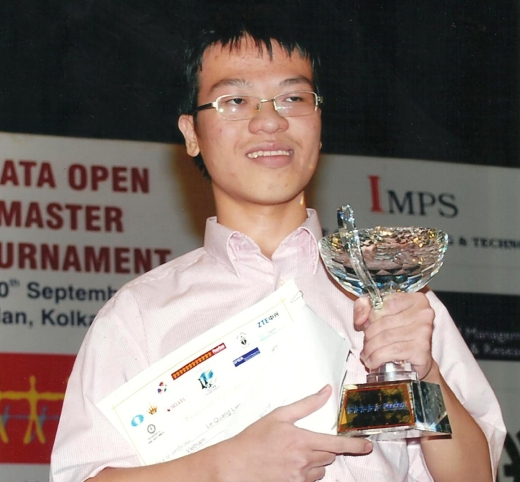 Grandmasters may be approached for any other chess activities before or after the meet for the development of students of Alekhine Chess Club. 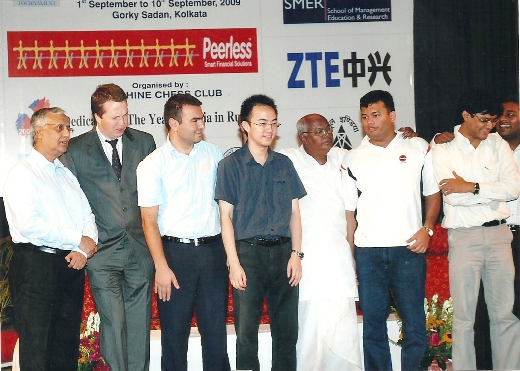 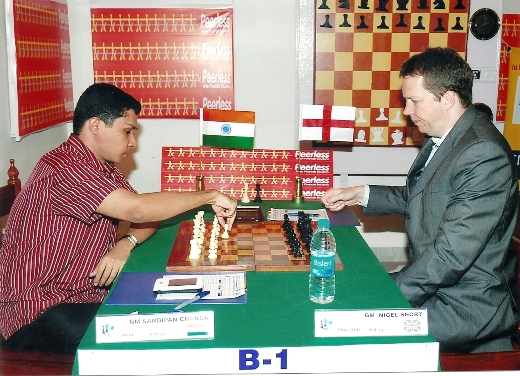