The Championship was established back in 1946 by the newspaper “Vechernyaya Moskva” and traditionally takes place outdoors. 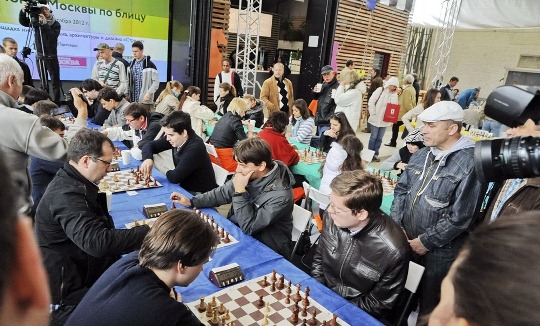 The time control will be 5 minutes per player per game. The tournaments will start at 12:00 local time and the closing ceremony will be at 18:00.

Vasiukov and Morozevich are holding the record number of trophies – six each.