Since its premiere in 2008, the event has grown every year in size and strength and is an excellent opportunity for both established Grandmasters and younger players who seek to obtain IM and GM norms. 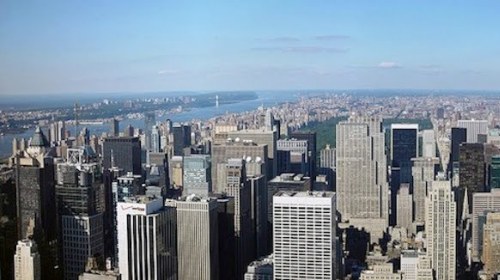