The World Chess Composition Tournament is a long-established team event enabling composers from all over the world to compete at international level with new chess problems and studies on set themes.

Nine such tournaments have been held to date, with enthusiastic worldwide participation.

The Award Booklet (PDF) containing complete results and the diagrams with full solutions of top 20 problems in each section has been officially published in the website of WFCC – www.wfcc.ch on 15th September 2013.

Russia won the event followed by Ukraine and Israel. 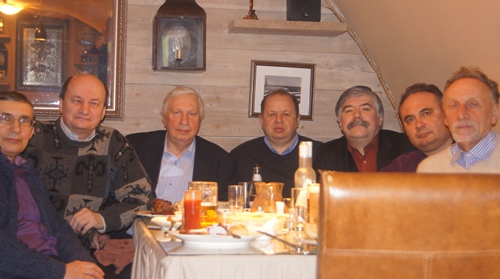 C.G.S.Narayanan had the best individual result with a first place in Three-move section and also third place in the two-move section.

While Narayanan scored well in the direct mate section, Seetharaman and Balasubramanian scored in the helpmate and fairy sections.

Cups and certificates of honour (for the first three teams and the first three placed problems in each section) will be given at the 56th WFCC congress to be held in Bhatumi, Georgia from 21st to 28th September 2013. 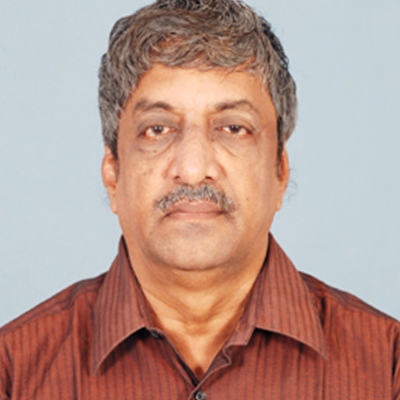