One of the strongest French open tournaments began today in Cappelle-La-Grande. Right from the start there were a lot of upsets on the first boards in a huge field of over 500 players.

It all started from the top seeded GM Krishnan Sasikiran, who had to fight for the draw against the Italian youngster Guido Caprio on the top board. That set the pace and surprises started rolling one after the other.

Unfortunately for them, the two Venezuelan players were paired against each other on board 3 in round one. Eduardo Iturrizaga, who is the first and only Grandmaster from the South-American country, lost against his compatriot IM Jose Sequera Paolini. Iturrizaga resigned with black after falling into a mating net on move 34. 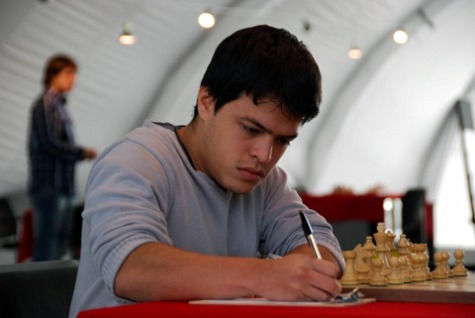 Following the trend of “IMs beating GMs”, IM Eylon Nakar (2385) defeated GM Andrey Sumets (2632) on the seventh board. They played one of the main lines of the Caro-Kann and reached a typical equal position that arises from these structures. However, Sumets tried to get active when it was necessary to keep playing patiently and Nakar used this opportunity with very accurate play. The Ukrainian GM resigned on move 41. 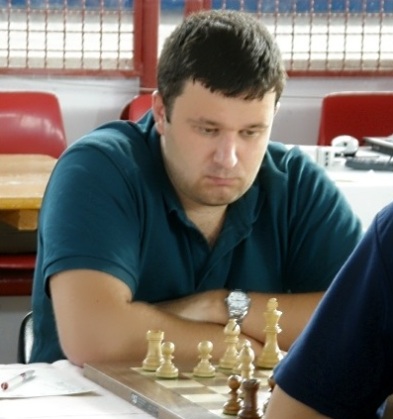 Among the players held to a draw are Dusan Popovic, Renier Vazquez, Matthieu Cornette, and Tamir Nabaty.