The ACP Women Cup is under way in Tbilisi, Georgia and will continue until 21st of February. Round robin tournament with twelve participants is played with the time control of 20 minutes per game with an increment of five seconds per move.

Three more rounds were played on the third day of the competition.

Anna Muzychuk dropped from the leading position after she lost two games in a row against Tatiana Kosintseva and Pia Cramling. She slipped to the fourth place on the crosstable while Pia Cramling and Kateryna Lahno assumed the top places with 6 points out of 8 each.

Nana Dzagnidze defeated her compatriot Maia Chiburdanidze and is currently half a point behind the leaders. 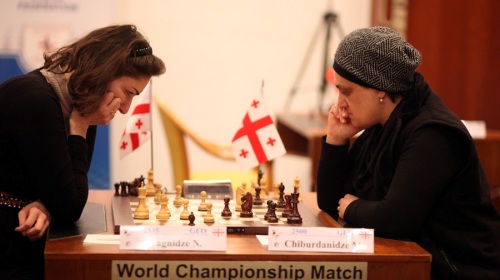 Tuesday is the last day of the ACP Women Cup. In case of a tie on the first place there will be tie-break to determine a winner.

The total prize fund of the event is 40,000 USD (10,000 USD for the first prize), provided by the main sponsor of the Georgian chess federation SOCAR Energy Georgia, Ltd.

The organizers of the event are ACP and Georgian chess federation. Official website: www.e2e4.ge. 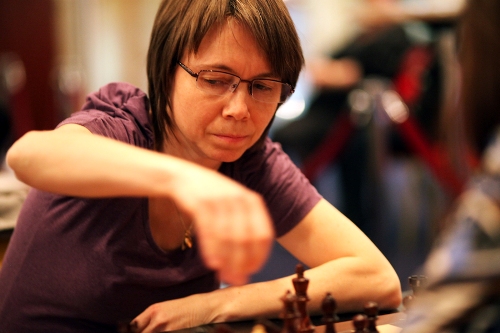 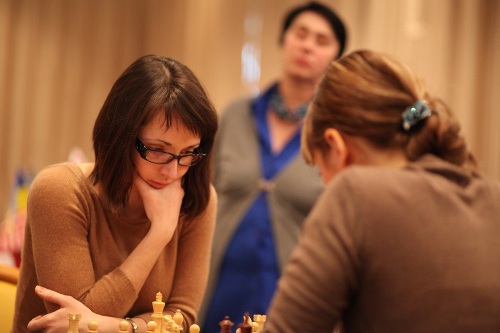 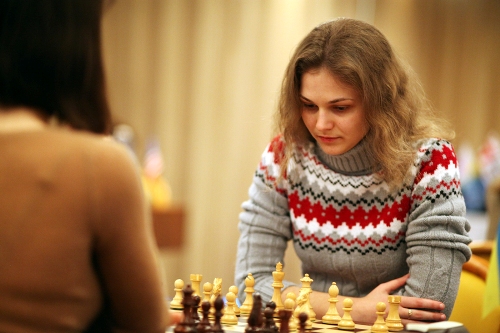 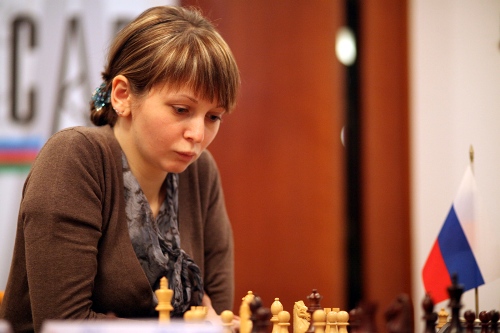 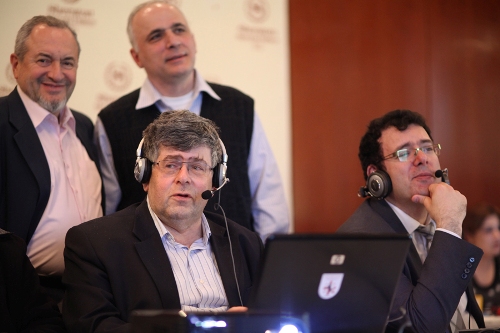