After a period of speculation that the Aeroflot Open might be canceled, the Russian Chess Federation finally announced that the 2013 edition will take place from 12th to 17th February at the exhibition center InfoProstranstvo in Moscow.

The next edition will be dedicated to the 90th anniversary of the leading Russian airline company. The total prize fund of all tournaments is 150 000 USD.

The novelty is that the classical time control is abandoned and all events will be played with rapid and blitz time controls. Last winner of the “classical” Open was Polish Grandmaster Mateusz Bartel. 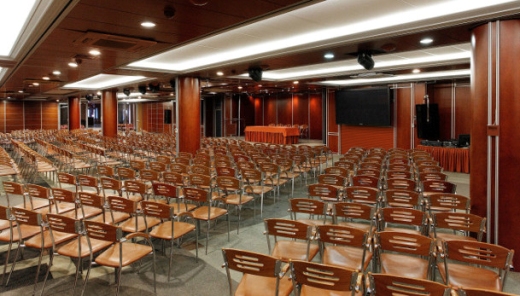 The first event will be the Qualifying Rapid tournament on 12-13th February. 32 top finishers qualify for the knock-out tournament, which will be held on 15th February, and thus secure themselves a minimal prize of 1 000 USD.

The playing format is Swiss system, 9 rounds, with time control 15 minutes plus 10 seconds increment. The number of players is limited to 300.

A massive Blitz Open will be played on 14th February with 9 double rounds of Swiss system and time control 3 minutes plus 2 seconds increment. 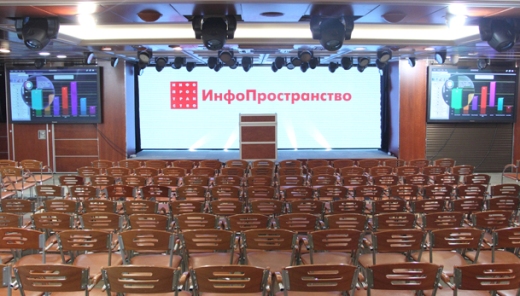 The Knock-Out Rapid tournament with 32 qualified players is set for 15th February. In each round there are two games played with the time control 15 minutes plus 10 seconds increment. If the score is level one decisive Armageddon game is played.

Knock-out system, in each round there are two games played, the time control 15 minutes plus 10 seconds increment. If the score is level one decisive Armageddon game is played.