Grandmaster and Asian champion Parimarjan Negi will start his campaign against Radoslav Wojtaszek of Poland in the first round of the AICF-AAI Chess Cup that got underway here in a glittering opening ceremony.

For the first time in the annuls of Indian Chess history the tournament will cross the category 18 barrier according to ELO charts making it the highest category event ever held in the country. Live games

A joint venture of All India Chess Federation and Airports Authority of India the event has three Indian stars matching wits with three world class players. 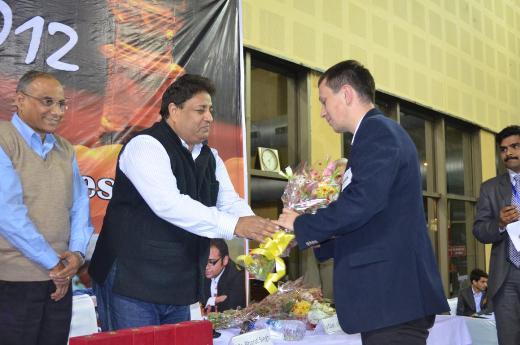 The Indian challenge is spearheaded by Krishnan Sasikiran who meets compatriot Abhijeet Gupta in the opener while in the other pairing of the day former Russian champion Evgeny Alekseev will take on current Ukrainian champion Anton Korobov.

It’s going to be a double round-robin affair wherein all six participants will play twice with each other.

The time control is Classical with 100 minutes for the first forty moves to be followed by 50 minutes for the next 20 and a 15 minutes sudden death rule to follow thereafter. Right from move one there will be a thirty second increment after every move till the end of the game. 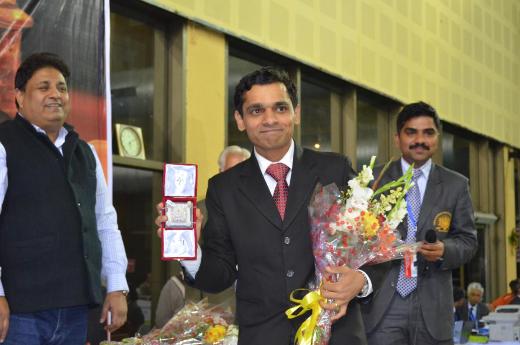 For the records, the tournament also carries a Rs. 12 Lacs prize fund out of which Rs. 4 Lacs is reserved for the winner.

For the first time ever in India, the players are not allowed to offer draws and this can be done only with the intervention of the arbiter. This is done to ensure high quality fighting chess that the chess buffs from across the globe will look up to.

The Indian trio is going through tough times recently and this gives them a platform to test their skills against high class opposition. 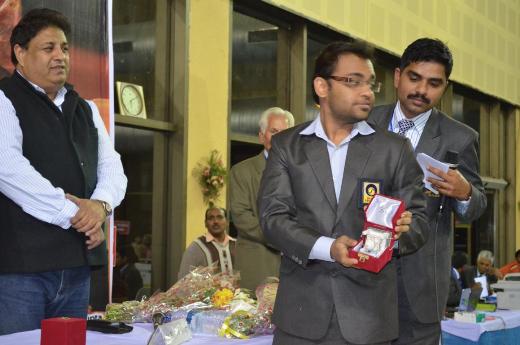 Interestingly, Sasikiran, Gupta and Negi are all down from their peak rating recently and in fact Gupta had a forgettable outing at the just concluded Rose Valley open at Kolkata which the other two decided to miss.

Wojtaszek starts as the rating favourite in the tournament but it is likely to be a very close contest. The Polish is famously known as the second of World champion Viswanathan Anand in the last three world championship campaigns and he has obviously benefited a great deal to be on 2734 rating which qualifies him to be in top 50 of world rankings.

Incidentally, Wojtaszek is also the highest rated player ever to play in a close round robin tournament in India. 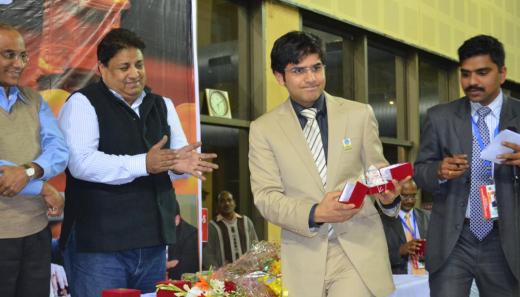 Anton Korobov comes to the tournament as the second seed at 2702 points and he will have high hopes from here post his top finish in the last Ukrainian championship while Alekseev at 2691 points will look to take his rating back to 2700 + levels from the event.

Negi displayed great performance at the last Asian championship in Vietnam and the Delhi-based will need his best form for a good result here. In the drawing of lots Negi drew the number six which means he would start his campaign against Wojtaszek who drew number one.

The all-Indian affair between Gupta and Sasikiran also promises to be an exciting affair. 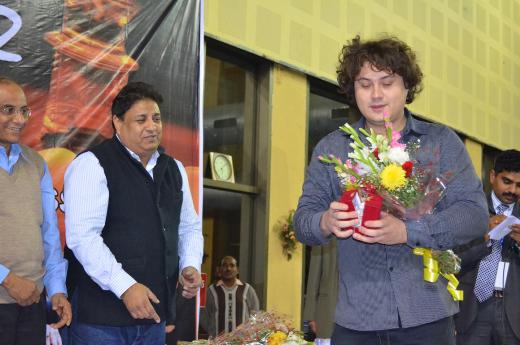