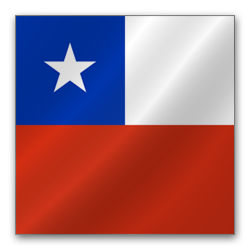 Argetinian IM Alan Pichot won the second edition of Chile’s Magistral Internacional Zicosur 2016. In 9 rounds of play, Pichot secured 8,0 points and was half a point ahead of the competition. Second place went to GM Julio Granda Zuniga from Peru, who was seeded first, scoring 7.5. Neuris Delgado Ramirez from Paraguay won the bronze with 7 points. Second seed GM Ivan Cheparinov was fourth, while third seed GM Tiviakov finished the tournament at 9th place with a score of 6.

The Magistral Internacional Zicosur’s second edition was a 9-round Swiss FIDE tournament, organized in the beautiful port city of Antofagasta, located in Northern Chile. The event featured a cooperation between the local chess association and government. A total of 127 players from 9 different countries participated.