Several days ago Head of the Board of RCF Ilya Levitov hinted in an interview that the Alexander Alekhine Memorial should take place in April.

Businessmen Andrei Filatov and Gennady Timchenko are willing to continue the concept of holding strong chess events in museums, as was established with the World Championship Match between Anand and Gelfand.

Komsomolskaya Pravda reveals that the tournament will take place from 21st April to 1st May in Louvre Museum, Paris, and Mikhailovsky Palace of the State Russian Museum, St Petersburg. 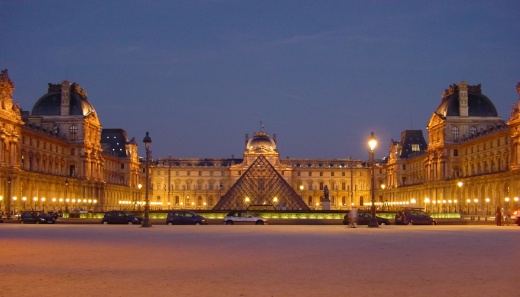 Despite being squeezed between the Candidates Chess Tournament, the planned Lisbon Grand Prix (which might be canceled or moved to different venue) and Norway Chess, the organizers have gathered the world’s elite players.